Bride of the Water God Vol. 8

Ambiguous loyalties, vengeful old flames, and the schemes of jealous gods fill Bride of the Water God Volume 8 with heartbreak and intrigue! After Soah is kidnapped from the magical land of Suguk, Habaek-the cursed, lovelorn Water God-is forced to reconcile long-suppressed feelings for Nakbin, his dead bride, with strong, new yearnings for Soah. While some gods sought to charm and win over the human Soah, the current emperor of the gods wants to charm Habaek in order to confuse and entrap the elemental deity. Using shape-shifting ploys and magical charms, the emperor convinces Habaek that Nakbin is still alive and deserving of his full devotion. Will Habaek be able to see through the emperor's cruel and creepy deceptions before Soah is lost to him forever? 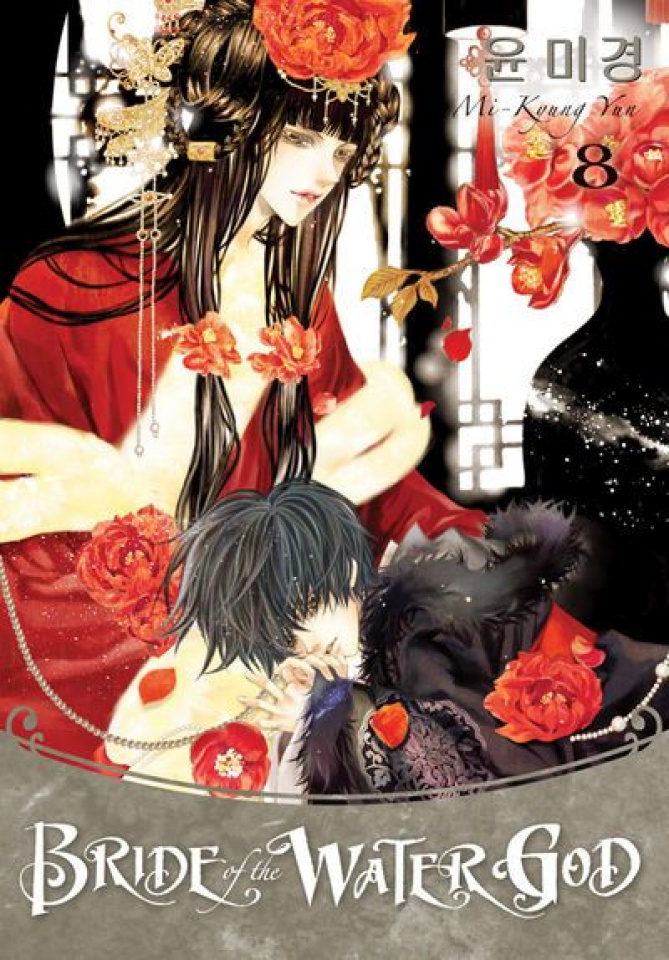