Haunted by recurring visions of what his life with Padme might have been like if he had not succumbed to the dark side, and guided by the Ghost Nebula's mysterious priestess, Vader and his troops become embroiled in a disastrous battle on a tar--pit world.
Worse, the hard--fought battle brings Vader no closer to locating Moff Tarkin's missing son--but it does put him in the deadly sights of a traitor! 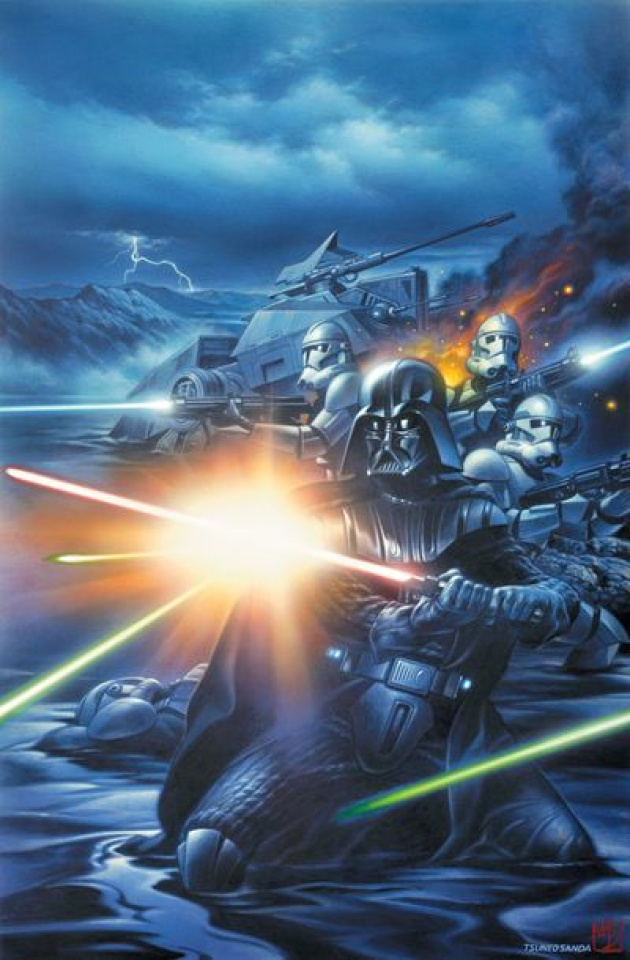