The allies launch a series of maneuvers designed to lure Darth Krayt into a trap. Only who is trapping whom? As Jedi and Imperial Knights fight shoulder to shoulder against the Sith in defense of the Hidden Temple, Cade Skywalker can't help but think of his father and the horrible losses the Jedi suffered the last time the Sith attacked . . . The tide of battle turns, and the future of the Jedi hangs in the balance! o Jedi and Imperials stand together against the Sith! o New Sith are revealed! 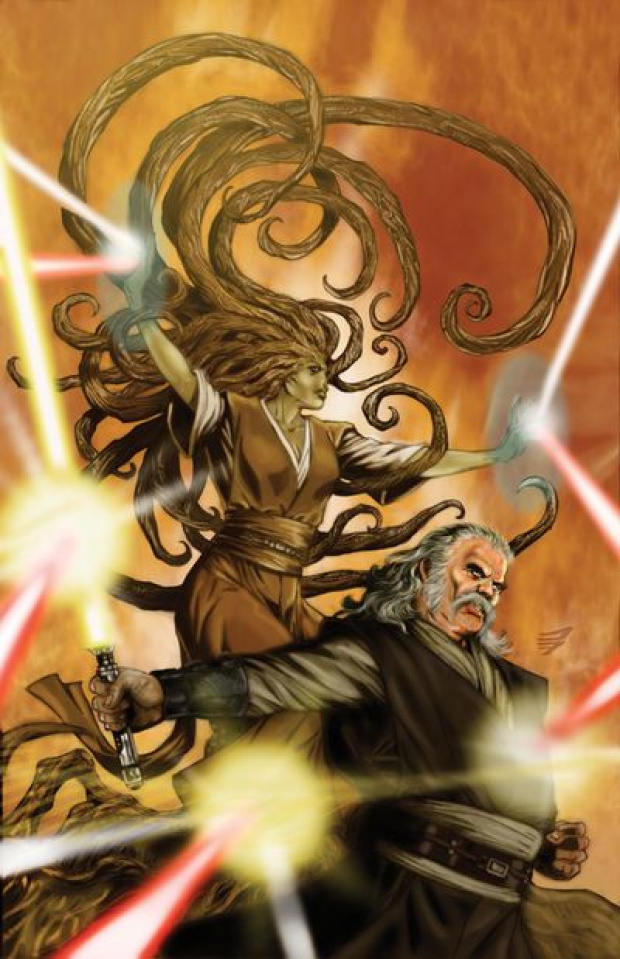