The deepest journey yet into the Mass Effect universe continues, courtesy of Mass Effect 2 lead writer Mac Walters! With cowriter John Jackson Miller (Star Wars: Knight Errant), Walters tests the limits of human courage, ingenuity, and loyalty, as the Illusive Man finds himself far from home in an alien galaxy. As his eyes open to the secrets of the universe, the Illusive Man comes ever closer to his destiny as galactic power broker in this riveting science-fiction adventure! 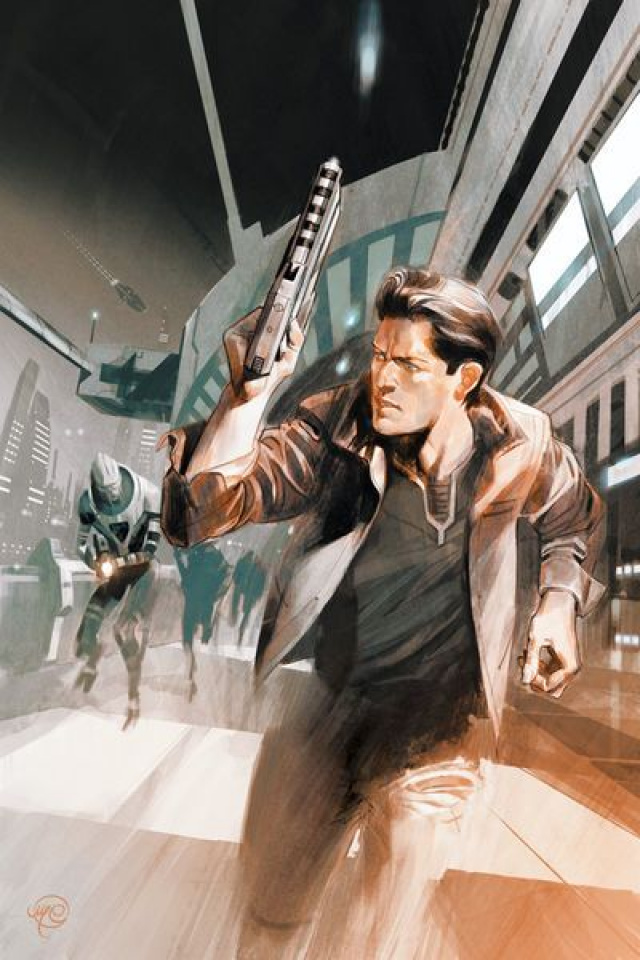