Desperate as Guts, the Black Swordsman, has been to reunite with his former captain and lover, the now-mad Casca, he's quickly learning that being together is as dangerous as being apart. What should be a simple journey to the safety of Puck's homeland proves to be a gauntlet of perils, as the Mark of Sacrifice each bears brings the fury of Hell down upon them, and Guts discovers that in his darkest moments he himself is the greatest danger to the woman he loves. Created by Kentaro Miura, Berserk is a fiery manga apocalypse, an ominous omnibus of furious action, fearsome horror, and funereal humor that strikes a power chord in the hearts of its devoted followers and strikes down the rest like a scythe through wheat. Bring in the sheaves! Co-pubished with Digital Manga Publishing. 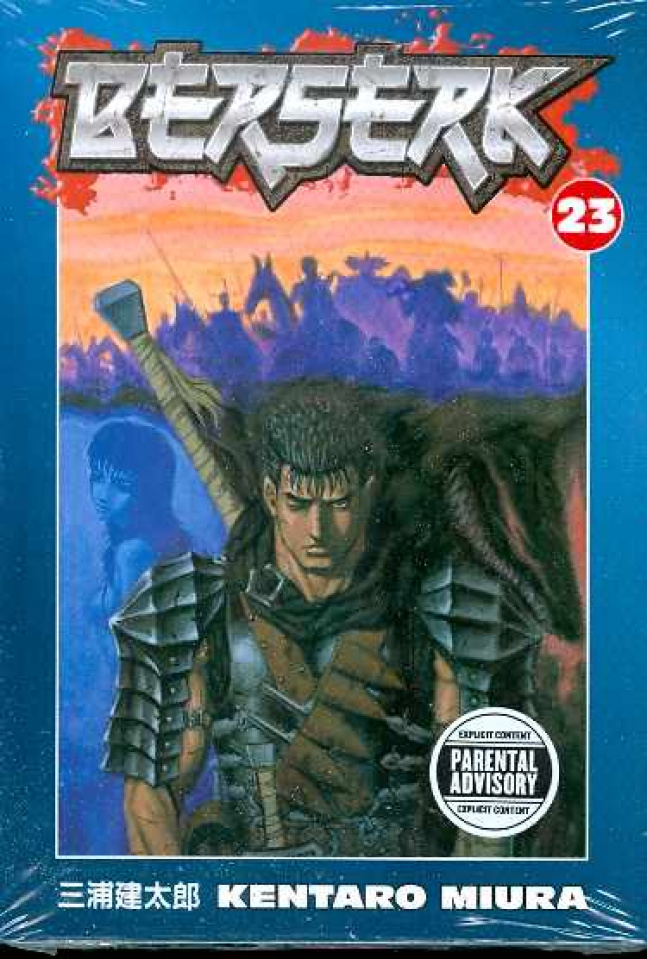