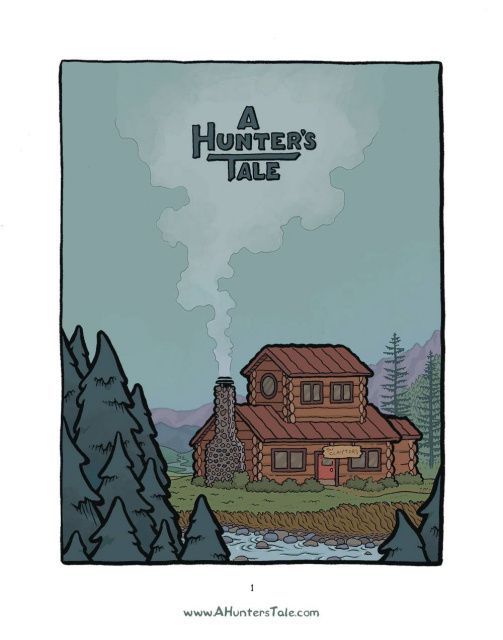 This comic was originally a poem written by my late grandfather, Charles Kermit Claytor, that was adapted and illustrated into a comic book by me, Ryan Claytor. It's about two seemingly disparate subjects (a hunter and his prey) who form an unlikely understanding of one another. At its core, it's about different world views finding reciprocated empathy.