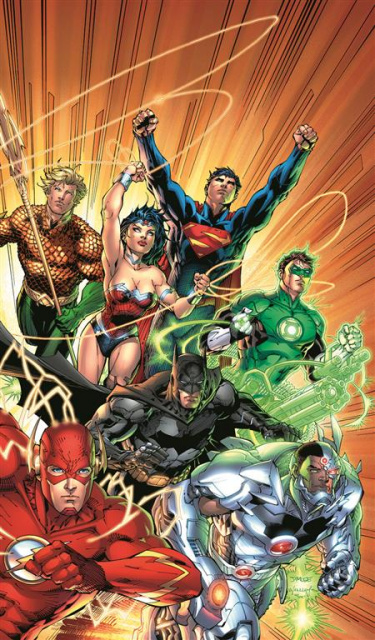 In a world where superheroes operate under a cloud of suspicion from the public, loner vigilante Batman has stumbled upon a dark evil that threatens to destroy the Earth as we know it. Now, faced with a threat far beyond anything he can handle on his own, the Dark Knight must trust an alien, a Scarlet Speedster, an accidental teenage hero, a space cop, an Amazon warrior, and an undersea monarch. Will Superman, the Flash, Cyborg, Green Lantern, Wonder Woman, and Aquaman be able to put aside their differences and come together to save the world? Or will they destroy each other first?