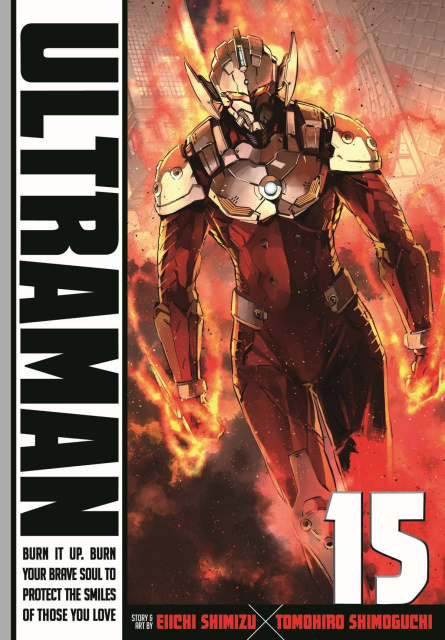 It's time for a new generation of Ultraman! Decades ago, a being known as the Giant of Light joined together with Shin Hayata of the Science Special Search Party to save Earth from an invasion of terrifying monsters called Kaiju. Now, many years later, those dark days are fading into memory, and the world is at peace. But in the shadows a new threat is growing, a danger that can only be faced by a new kind of hero-a new kind of Ultraman... Taro vows to fight the Star Cluster Council, believing that it has other plans for Earth besides its destruction and invasion. But the wild and mysterious Valky, maneuvering secretly within the Star Cluster Council, plays havoc with Taro's mind. The machinations of the council rev up, and the outcome of their power play will determine Earth's fate!