Duplicant is a thriller about the forces conspiring against the one man who offers hope during a pandemic. That one man is Matt Travers, a scientist who creates duplicate organs that saves humanity from the organ failure contagion - only their high cost forces people into indentured servitude. In answer to this, a dangerous black market arises which is run by a religious fanatic and Matt's former mentor. Following Matt's life-changing encounter with a "Duplicant," a recipient of his technology, he comes to question everything he knows as he strives to learn the truth behind his encounter, and along the way uncovers an even bigger mystery about the fate of mankind. 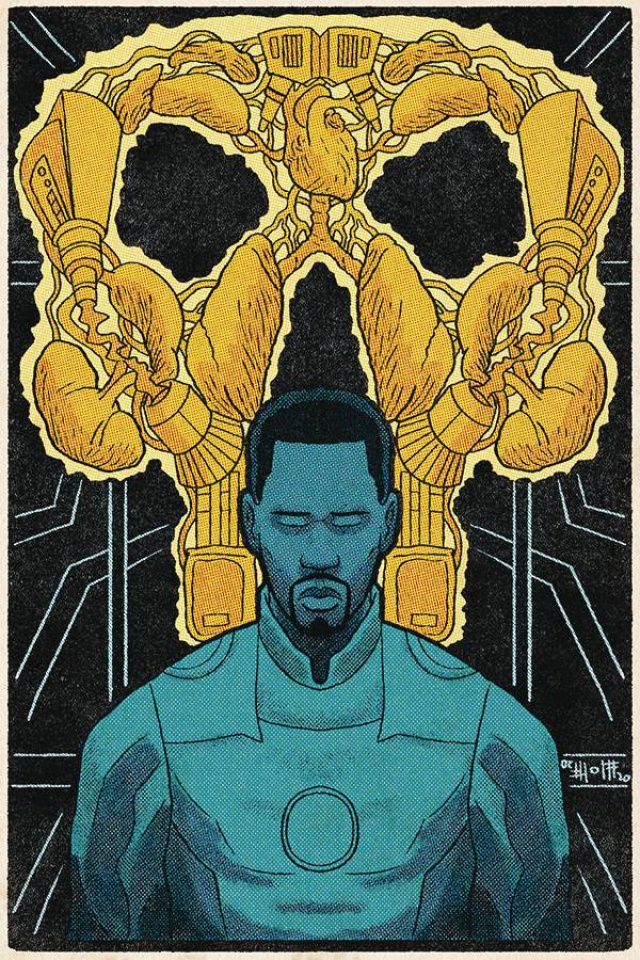