The Mythics Vol. 3: Apocalypse Ahead

An ancient evil has returned to earth after being banished for a millennia. Now, the old gods who thought they had defeated Evil millennia ago have found new young protectors earth: Yuko, 14, of Japan, Parvati, 12, of India, Amir, 11, of Egypt, Abigail, 15, of Germany, Miguel, 13, of Mexico, and Neo, 16, of Greece... After narrowly escaping from their first encounters with Evil, these six young Mythics, still learning how to harness their new powers and weapons, must leave behind their homes as their fight goes global! Now, the children will meet for the first time, and they might just save the world yet, if they don't end up destroying each other first! These children are Earth's last hope in the war against Evil. Using their powers and strengths, they might just have what it takes to be the new Gods of today. 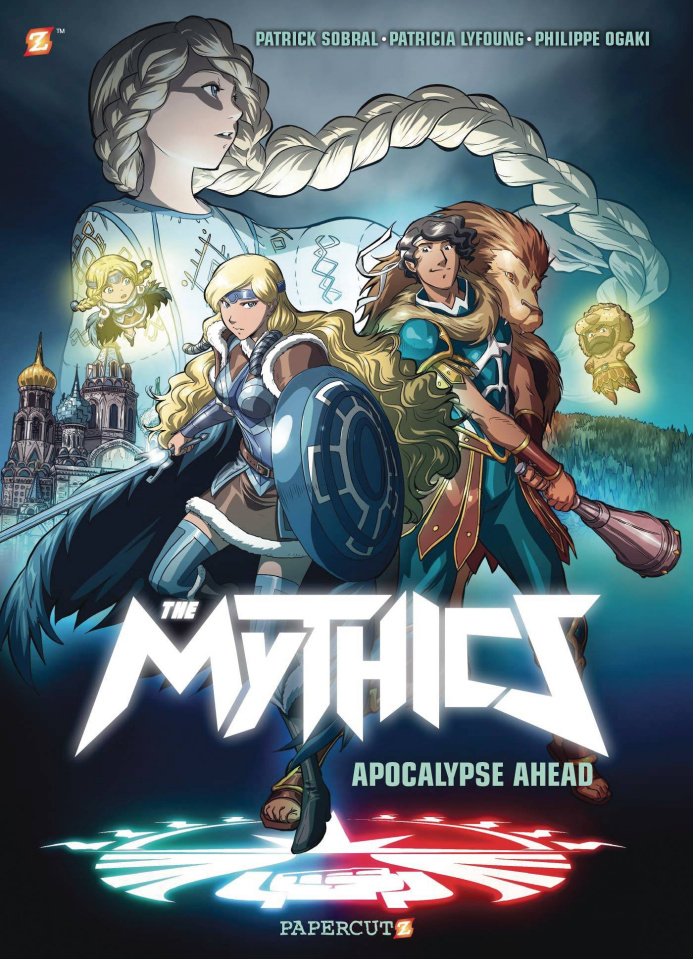