"The Lost Child" In the chaotic aftermath of the battle between the seraph Matariel and Death's sister, Persephanie, a new figure emerges, bringing a fatal disease with her. Finding Persephanie badly beaten in an alley, this new Death sets out for vengeance. Meanwhile, the current Death confronts Miridia over the child's fate, and a new angel with her own horde is released to find and destroy them! 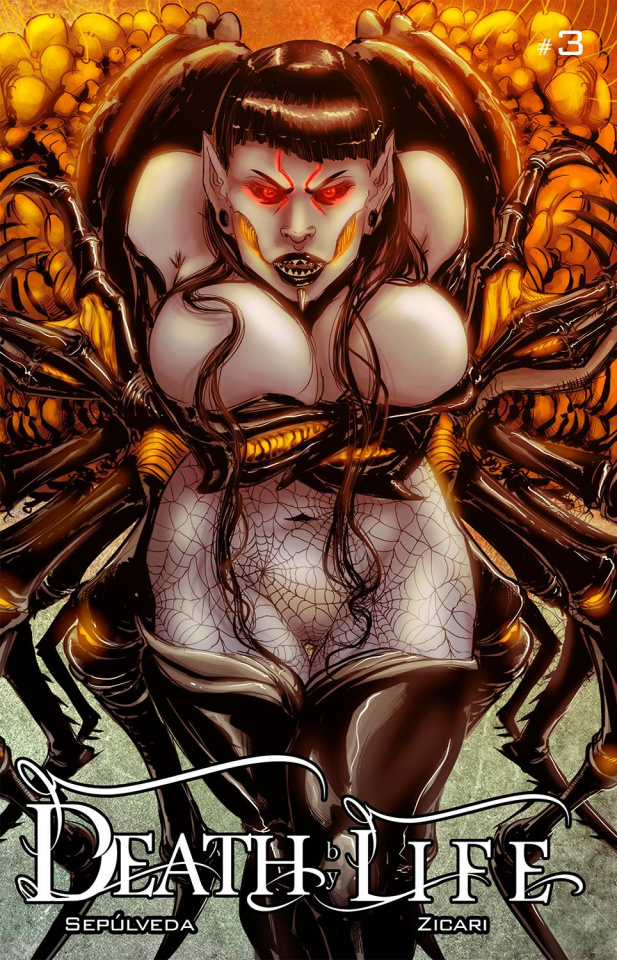