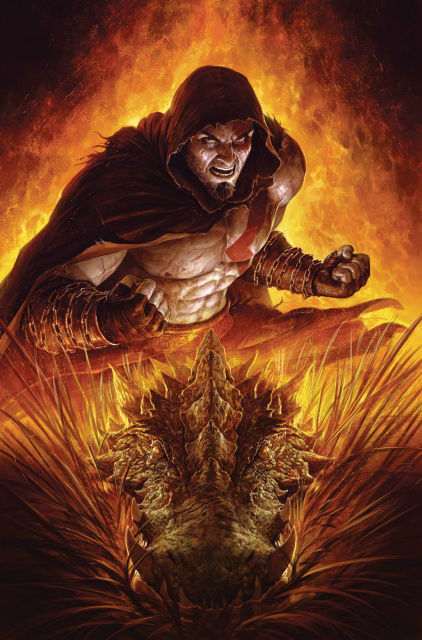 A man cannot escape his destiny. Then again, Kratos is no mere man-he is a GOD-and he will stop at nothing to escape the bonds of his predestination. Neither prophecy, nor ancient text, nor manipulation of Athena can stop his single-minded mission to free himself from his past, from his future, and from the suffering of his present. Is he a man? Or is he the monster other monsters fear? A god-weapon forged of murderous rage? An ugly tool of destiny itself? Pray NOT to the gods to save you, for they may send Kratos.