Velvet Crowe is out for revenge. Her brother was murdered. She was turned into a Daemon. Both in one night, and both at the hands of her brother-in-law, Artorius. And after spending three excruciating years in prison while he enjoyed a meteoric rise to fame as the Shepherd, hero of the people, she's prepared to do whatever it takes to stop him, dead. 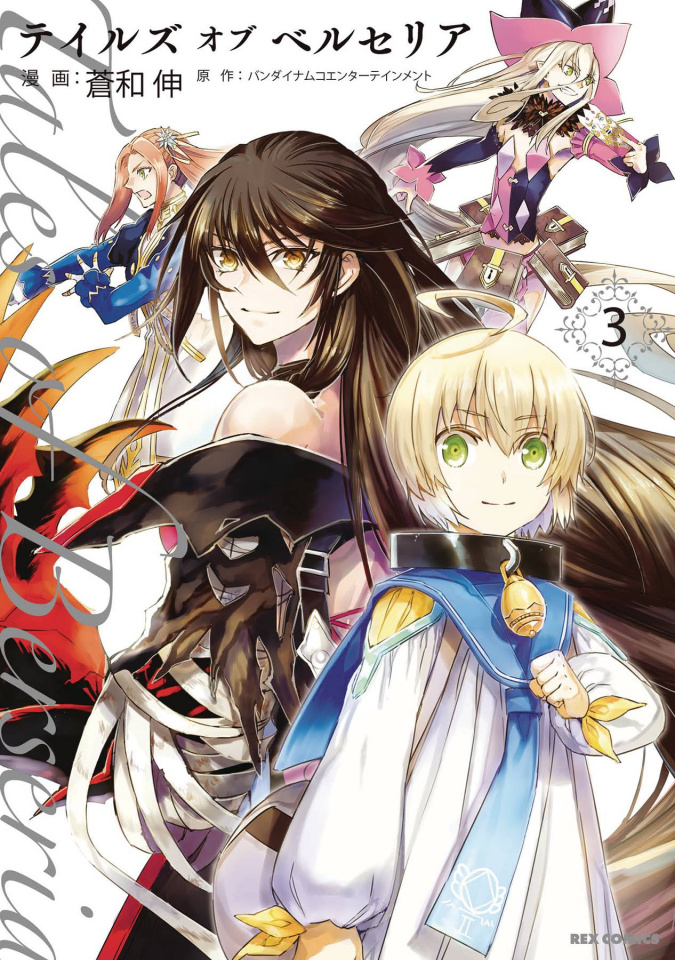