A new day dawns in the world of Gutter Magic! Cinder is back on the streets, and a dangerous new gang moves in to claim the Morgue's former territory - leaving it up to Shiver to defend the remnants of her mother's criminal empire. As he faces down new foes, and old, Cinder is about to learn that knowing magic, and actually practicing it, are two completely different things. The hit series continues with an all new adventure, featuring new interior artist Fei Chen! 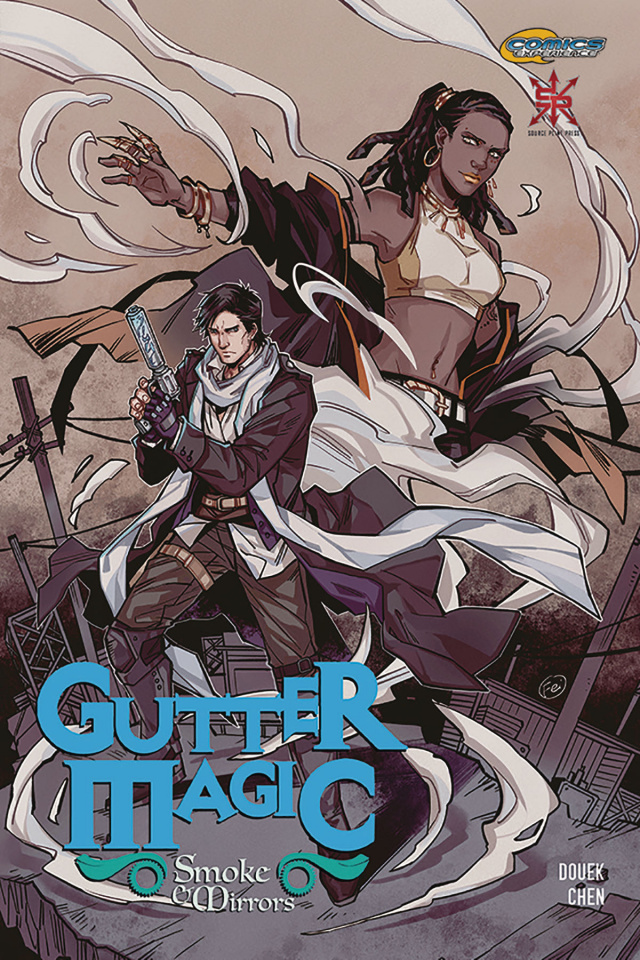