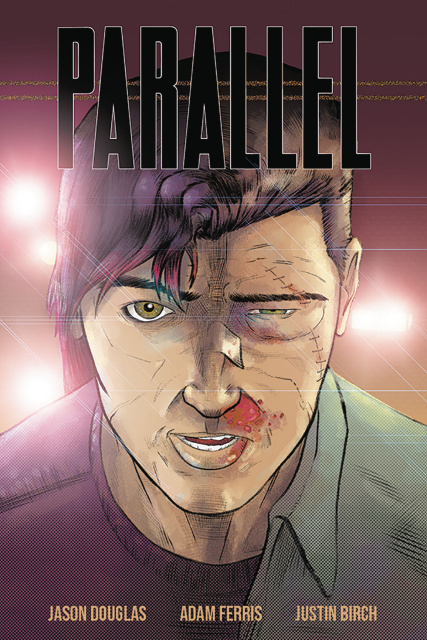 Landon is experiencing a quarter-life crisis. The decision he made in his early 20's to abandon his dreams of music has resulted in a life mired in stagnation, depression, self-doubt, and a loveless marriage. When the voices start and the visions appear, Landon fears for his sanity but is nevertheless tempted and awoken to a unique possibility. A parallel version of himself is offering a chance to change it all. His fate was sealed, and now his destiny awaits! What price would you be willing to pay for a second chance?