Clayton: Godfather of the Lower East Side

For the first time ever, legendary photographer and videographer Clayton Patterson is the subject of a biographical graphic novel anthology. Like no other, Clayton has documented the often-overlooked people and cultural contributions of New York's Lower East Side, sometimes finding himself in perilous situations as a result. Clayton lived at the intersection of numerous underground cultures, from drag queens to punks, gangbangers to tattoo artists, an icon of an increasingly vanishing New York. Now, in the tradition of Harvey Pekar's American Splendor, eighteen artists pay tribute to him in this graphic novel anthology. 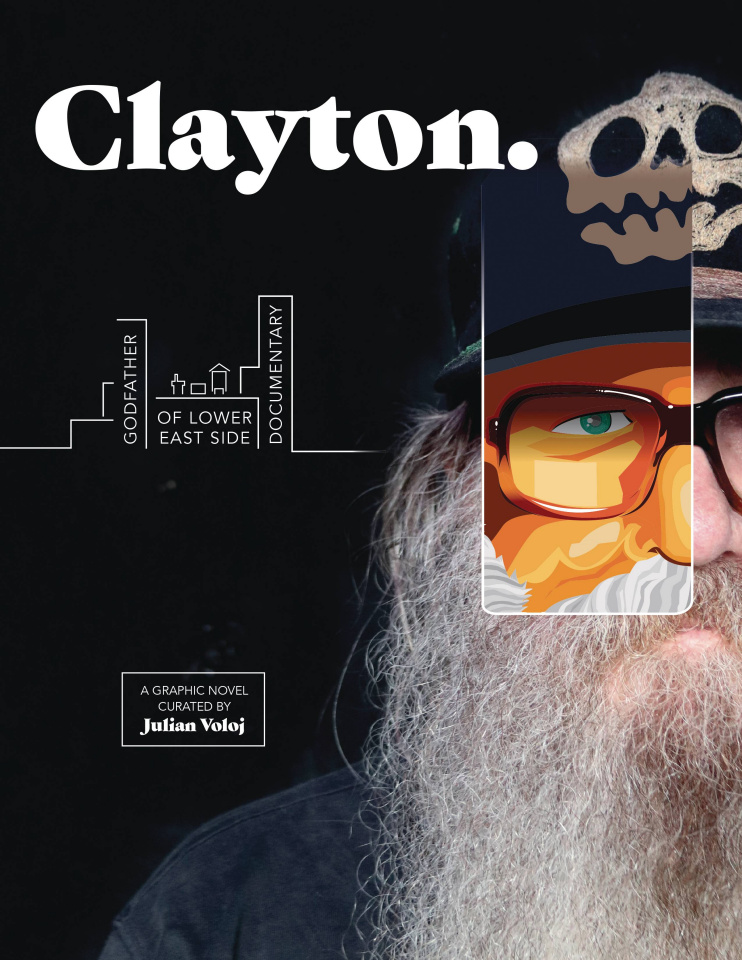