Long out-of-print, the critically acclaimed, best-selling first volume in Hermes Press' complete reprint of The Phantom daily newspaper strip returns with a third edition. Referred to by comic strip historian Maurice Horn as the "granddaddy of all costumed superheroes," The Phantom was created in 1936 by Lee Falk with artwork by Ray Moore. The strip hit the funny pages of newspapers well before the Dark Knight or Superman made their first appearances and has been acknowledged as an influence on every "masked man of mystery" since. The Phantom set the standard for action, adventure, intrigue, and romance in adventure comic strips and comic books. 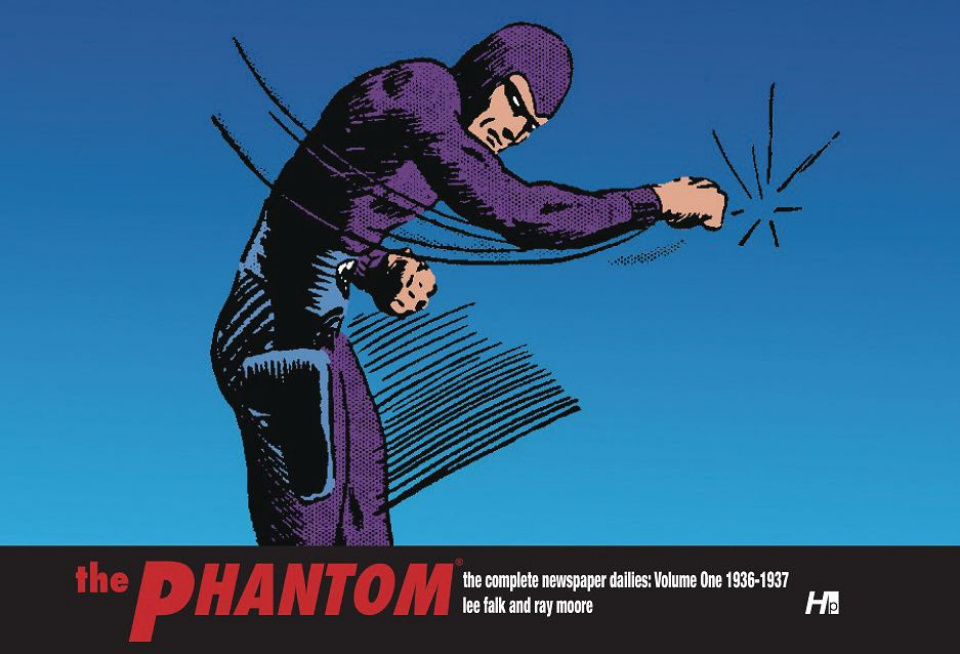