The Loneliness of the Long-Distance Cartoonist

What happens when a childhood hobby grows into a lifelong career? The Loneliness of the Long-Distance Cartoonist, Adrian Tomine's funniest and most revealing foray into autobiography, offers an array of unexpected answers. When a sudden medical incident lands Tomine in the emergency room, he begins to question if it was really all worthwhile: despite the accolades and opportunities of a seemingly charmed career, it's the gaffes, humiliations, slights, and insults he's experienced (or caused) within the industry that loom largest in his memory. While Tomine mines his conflicted relationship with comics and comics culture, a richer emotional story emerges as his memories are delineated in excruciatingly hilarious detail. 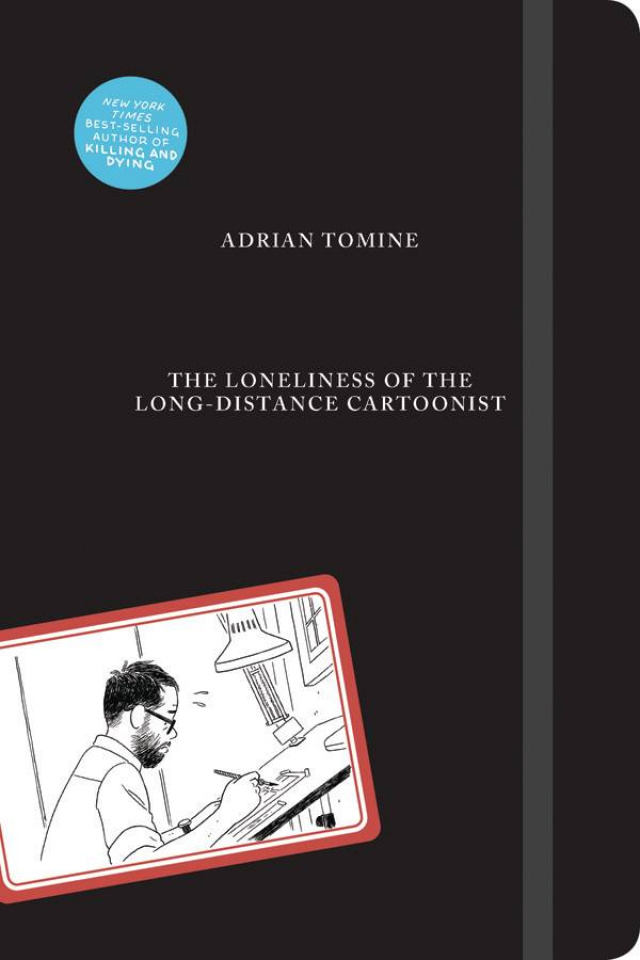