It's clear now: the Neuronomes are not attacking the Confederation, but rather are the victims of a mysterious aggressor, and they explode when they die. They did, however, take up positions near large population centers, threatening to take thousands of lives with them when they go in order to pressure Confederate authorities - who had once massacred them - into helping them. Unsurprisingly, Caleb, Mezoke and Angus are chosen to go to the Neuronomes' home planet and neutralize the unknown threat. 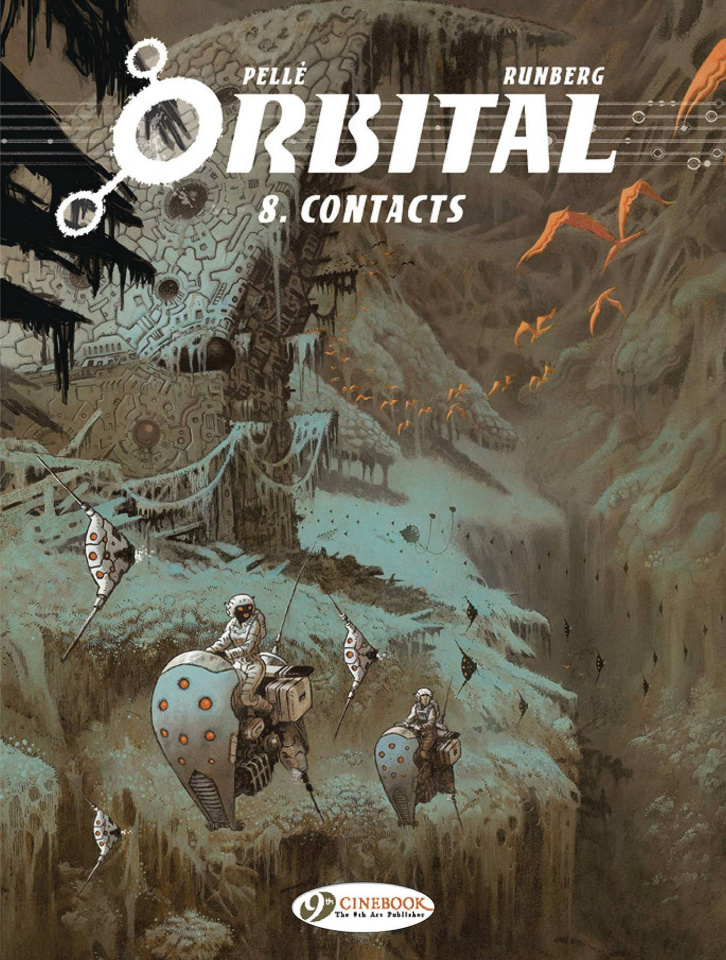