Driven by rage and vengeance, the Emperor Scorpion has carved a bloody path across the globe in search of one man: Professor Samuel Kocian, aka, the Crimson Scorpion. Now they are face-to-face, but the professor is no hero. He's a bookworm and an academic oddly gifted with strange abilities he doesn't fully understand. In contrast, the Emperor Scorpion is a battle-hardened veteran who has taken naturally to his newfound powers. What chance does the Crimson Scorpion have against him? 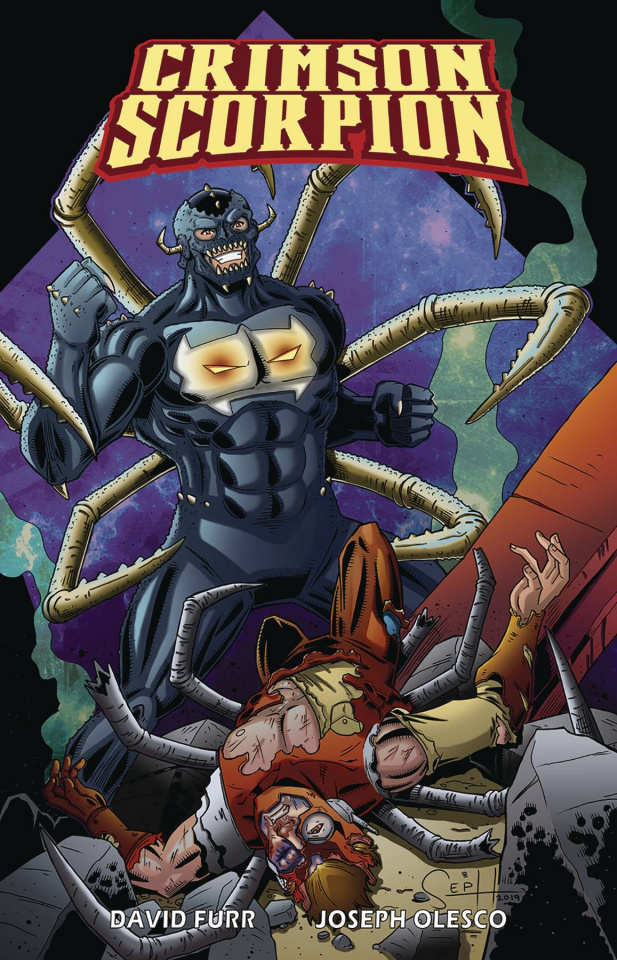