Gaze in wonder at the art of modern masters - in the Marvel Monographs! Mark Brooks' photo-realistic art style lends grace and power to every character he depicts. Brooks' unmistakable work on CAPTAIN MARVEL, DEADPOOL, SECRET EMPIRE and X-MEN - not to mention his numerous other covers across the Marvel Universe - has made him a superstar! And now the Marvel Monograph series captures the magic of Mark Brooks from every angle in an artist study that will be a great keepsake for your art-book collection! 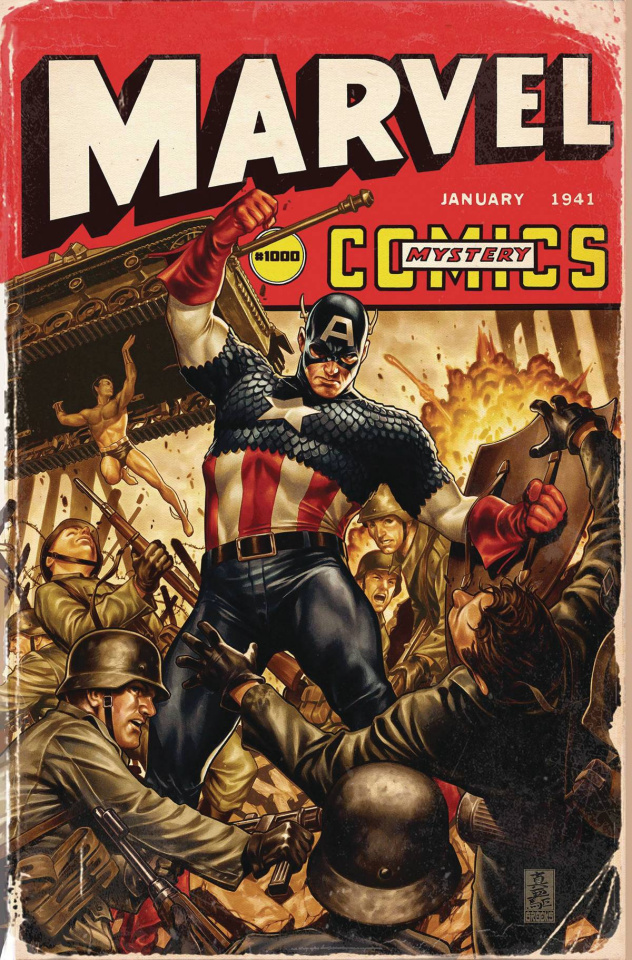