Out of the blockbuster NEW X-MEN finale, the X-Men reload for an astonishing new era! With Jean Grey dead and the school in ruins, how will the X-Men move on? Professor X departs for Genosha as Cyclops and Emma Frost find themselves at a crossroads. Should the Xavier Institute be rebuilt? And what will become of their blossoming relationship?

Plus: A Shakespearean saga of two star-crossed lovers - one a mutant and the other a human! The return of Xorn! A surprise twist for Gambit! And the Juggernaut officially joins the X-Men - but if he's truly as reformed as he seems, why is he still in touch with the Brotherhood of Evil Mutants? Experience the final act in Cain Marko's difficult journey to heroism! 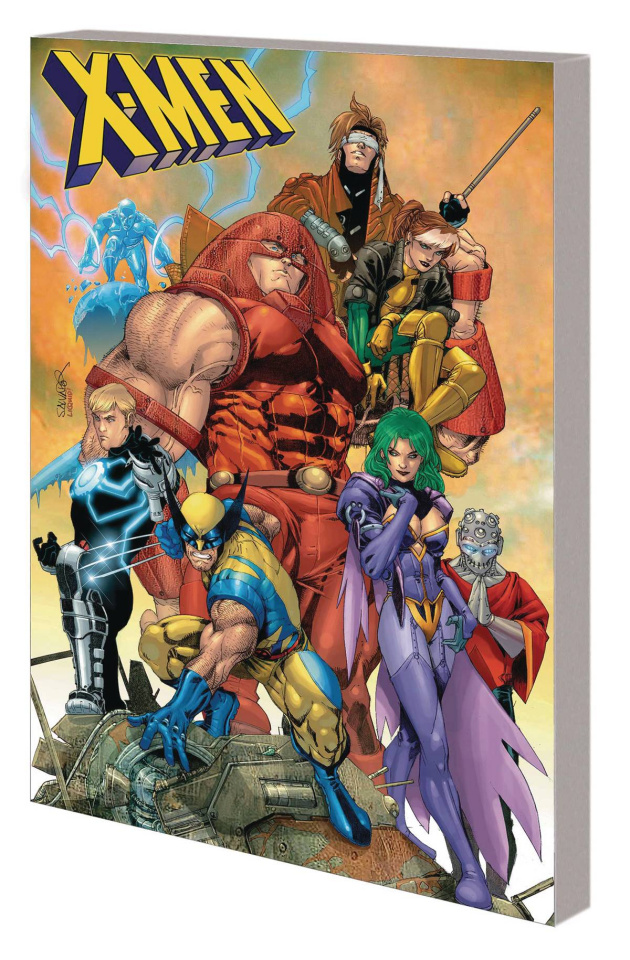