The biggest and best adventures of Marvel's mighty mutants - these are the X-Men Milestones! The vampiric Selene is on a mad quest to devour enough souls to ascend to godhood and commence a terrible reign over the planet! The X-Men, X-Force and New Mutants stand ready to oppose her, but the Black Queen has brought backup: an undead army of the X-Men's deceased friends and foes! Meanwhile, on the graveyard island of Genosha, Selene's real plan begins: to resurrect Genosha's entire mutant population - and suck the life right back out of every single one of them! Can the X-Men defeat their zombified enemies and stop Selene's bloody power play? 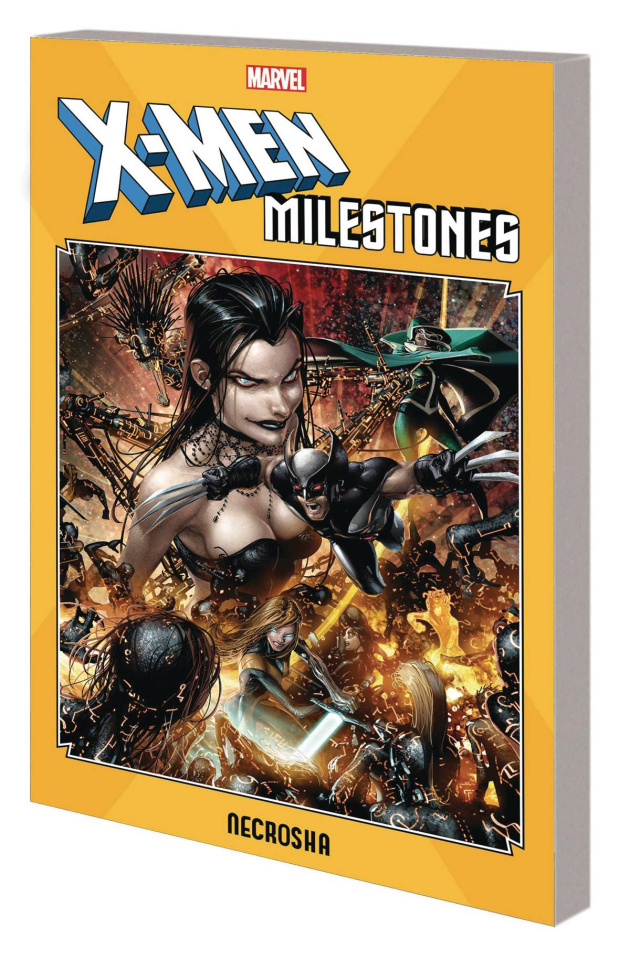