The war against the Empire continues! Months after the Death Star's destruction, the Rebel Alliance has begun the fight to dismantle the Empire piece by piece. Rebel strategist Jorin Sol has been rescued from the enemy's clutches - but is he now friend or foe? And Luke Skywalker's childhood pal Imperial Lieutenant Janek "Tank" Sunber claims he wants to join the Rebellion - but Princess Leia thinks it's a trap. Can Luke still trust his old friend? Plus: The cross-time "Vector" saga continues! Bounty hunter Boba Fett takes on a series of deadly assignments! Lando Calrissian moves to Cloud City! And more! 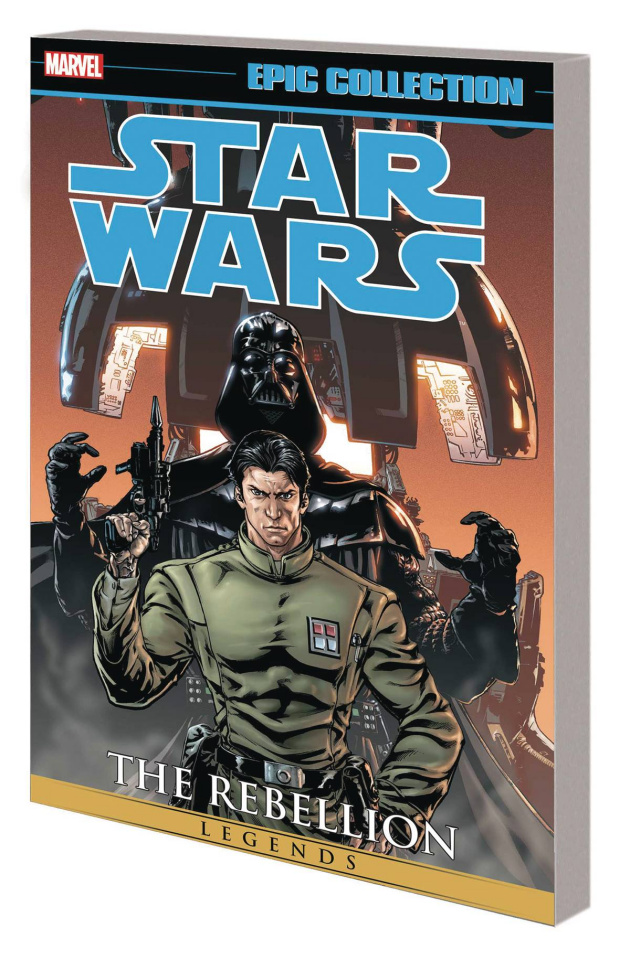