Join the resistance and save the world in this graphic novel from New York Times bestselling author Jonathan Maberry! War is brewing in America. A shadow government is preparing to launch "purity bombs" for ethnic cleansing, but there are things worse than death. Designer pandemics are colliding and mutating, pushing humanity to the edge of permanent darkness. One child holds the key to human survival, or extinction, and everyone is hunting for her, but a small group of scientists and former SpecOps shooters stand in their way. 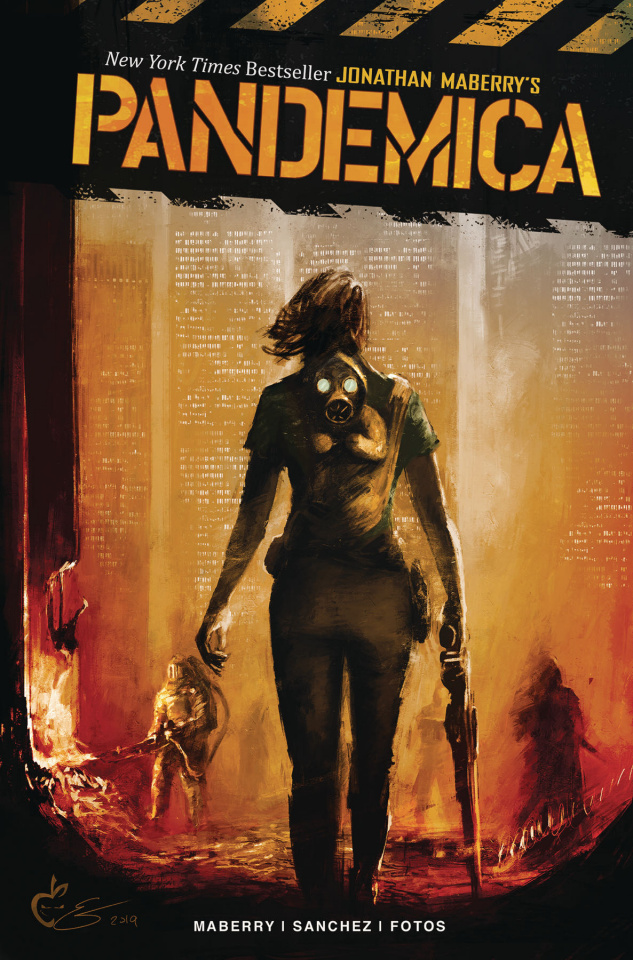