This new collection of 1990s Batman stories includes the earliest days of Tim Drake as Robin, with Tim risking it all when Batman and Vicki Vale are captured by the Scarecrow. As Batman decides whether he is ready to fight crime with a partner by his side once again, Commissioner Gordon rekindles an old flame. Then, Batman heads west, as the murder of an old friend leads him to San Francisco. Collects Batman #455-465 and Batman Annual #15. 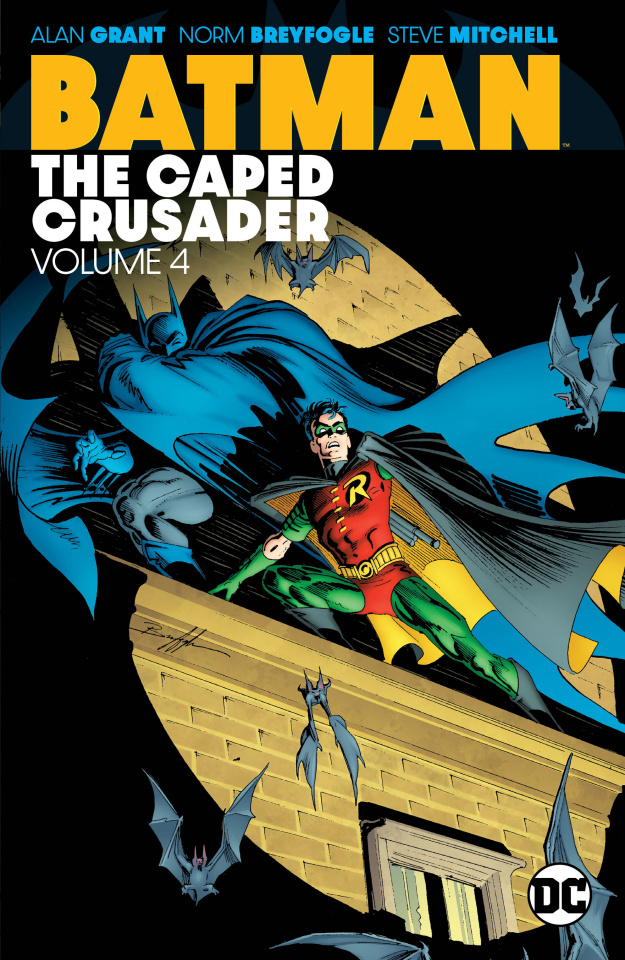