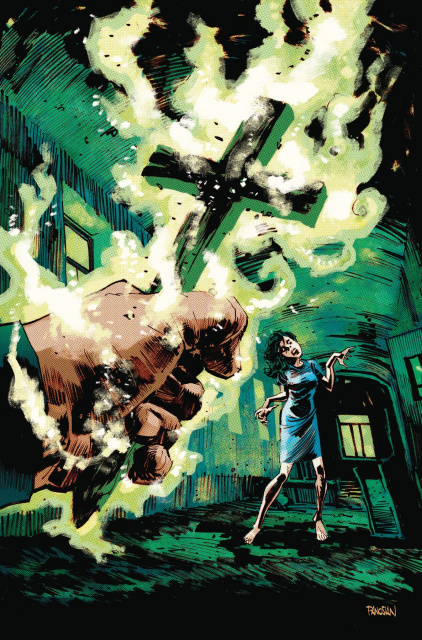 Angel's made his move and now he's dealing with the unintended consequences as the true threat facing him may be greater than he imagined. But one wrong choice may destroy his life as he knows it...and ruin his chances to lift the curse. Is there any price too high when redemption is the prize? The next exciting chapter of the pop culture reimagining that made headlines worldwide continues from Bryan Edward Hill (Detective Comics, Killmonger), Gleb Melnikov (Mighty Morphin Power Rangers), and series creator Joss Whedon (Buffy the Vampire Slayer, Marvel's The Avengers). 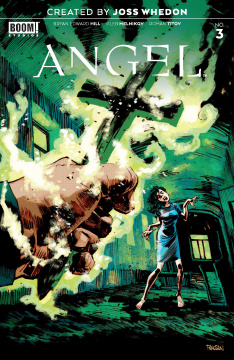 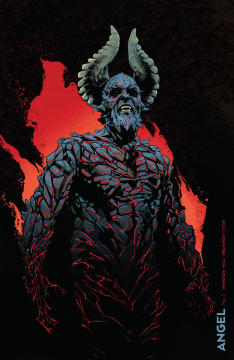 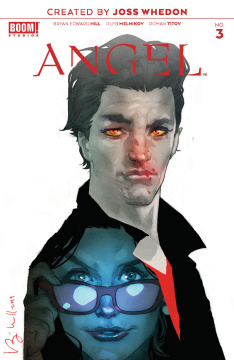 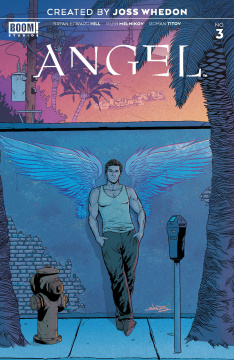 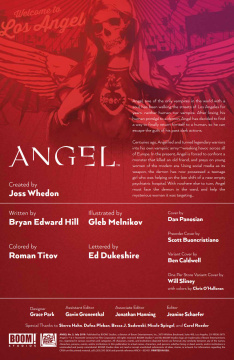 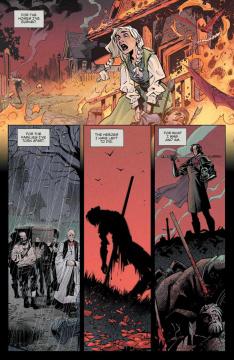 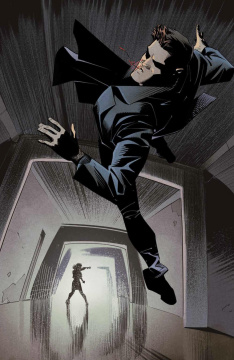 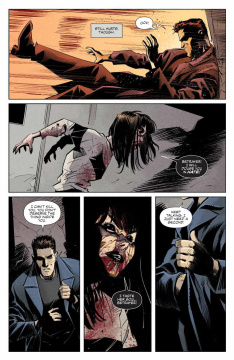 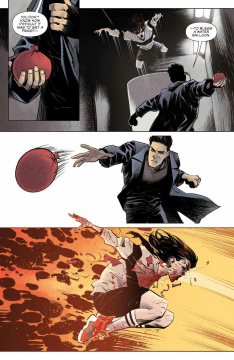 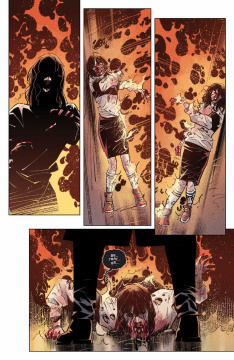