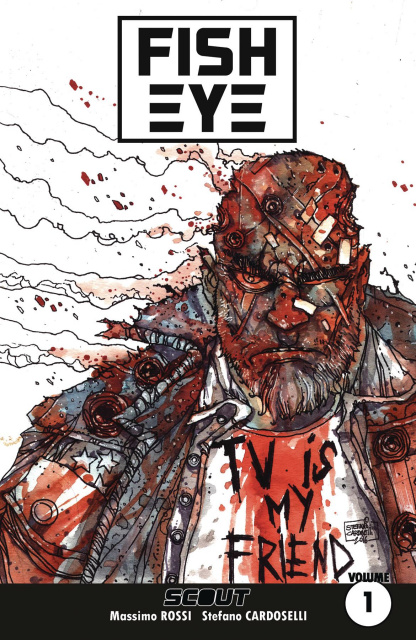 Things aren't always what they seem. What would you do if you found the whole world was watching your every move and everyone knew it, except for you? Travis, a small town cop and family mans, unbeknownst to him, happens to be the star of a secret reality show that follows his police exploits. The only problem is that his ratings are slipping as his life has become mundane and that's when the producers decide to take matters into their own hands. When a group of killers target Travis, the small town cop must go to war to protect himself and his family, while trying to figure out who's really after him. After all, ratings are king, no matter who gets hurt... or killed.