Gregory and the Gargoyles

A strange medallion... a mystical world... an ancient battle between good and evil... Unhappy and uprooted by his family's recent move, Gregory holes up in his new house where he discovers a peculiar medallion that bears the image of the cathedral across the street. He sets out to explore the mysterious old building and the stone creatures that guard it, when suddenly, he's hurled into the past where gargoyles, dragons and sorcerers are fighting in an ongoing battle against dark forces trying to rid the world of magic! A thrilling first adventure in the acclaimed magical series-perfect for fans of Harry Potter and Amulet! 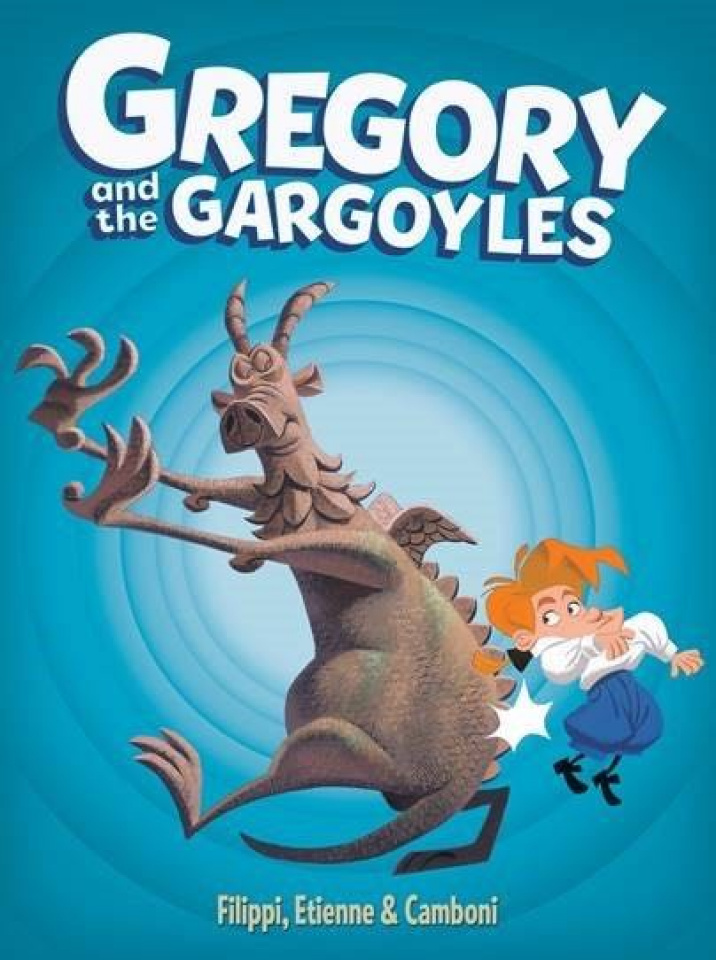