Before there was The Walking Dead there was Deadworld. As Dan and Joey depart the community they were staying with, a band of survivors in Michigan decides to head to the wilds of the Upper Peninsula, hoping that the cold weather and sparse population will inhibit the menace of the walking dead. Meanwhile King Zombie continues his quest to find these humans and put an end to their meddling as he seeks to fully take over the world under his dominion, backed by his growing zombie horde.

Collects issues #19-23 and "Deadworld: Guns for Sale" from Caliber Presents #8. 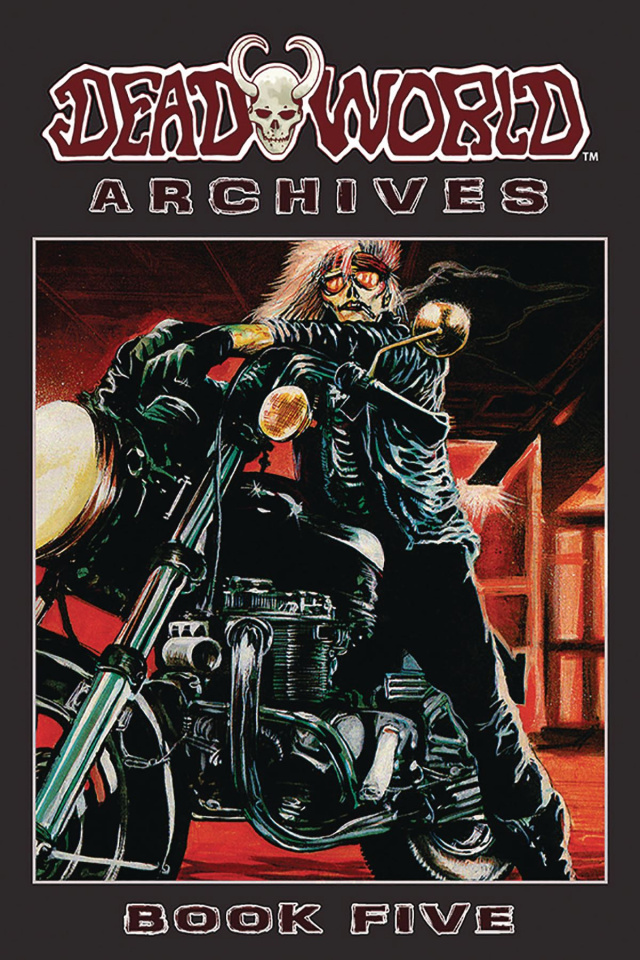