Twenty-five years after the epic battle between Pops and Anti-Pops, Mordecai, Rigby, and the rest of theirfriends return to the park for a reunion! Their crazy youth is nothing but a memory...or so Mordecai andRigby think. It's not long before these two friends stumble across a secret fairy world, find themselvesyoung again, and have their children stolen by Viceroy Alberich, the Fairy King. Now 25 years younger,Mordecai and Rigby must work together to reform Alberich's miscreant children if they want their ownreturned to them. Join writer Christopher Hastings ( Adventure Time , Gwenpool ) and newcomer artist Anna Johnstone in the official continuation of Cartoon Network's Emmy Award-winning Regular Show. 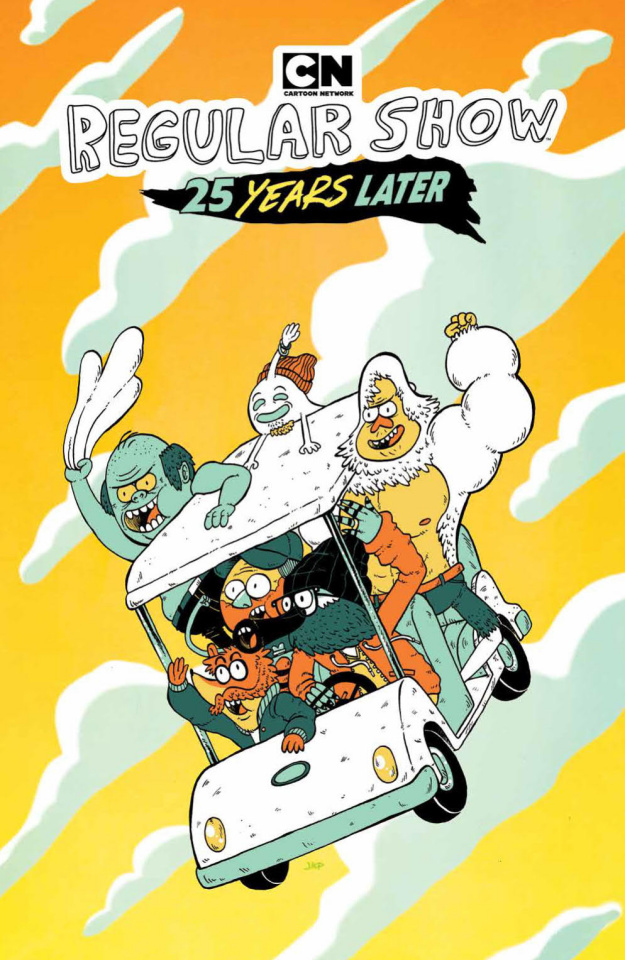 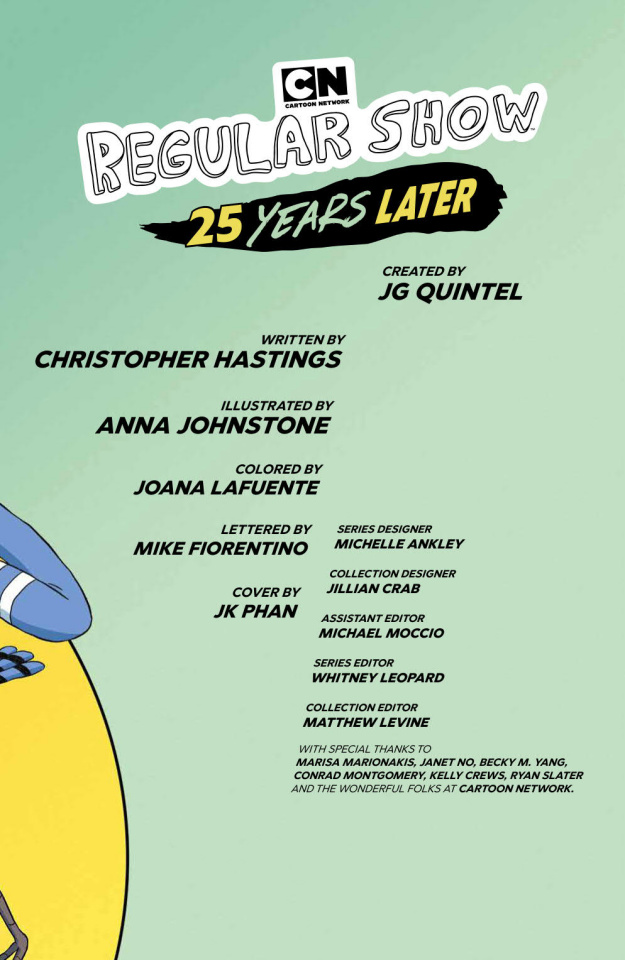 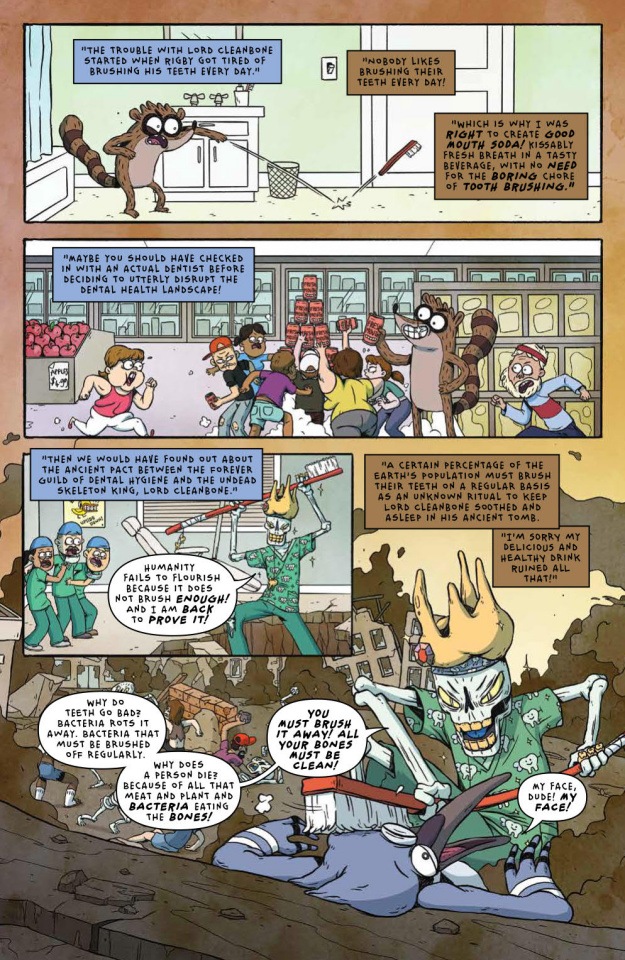 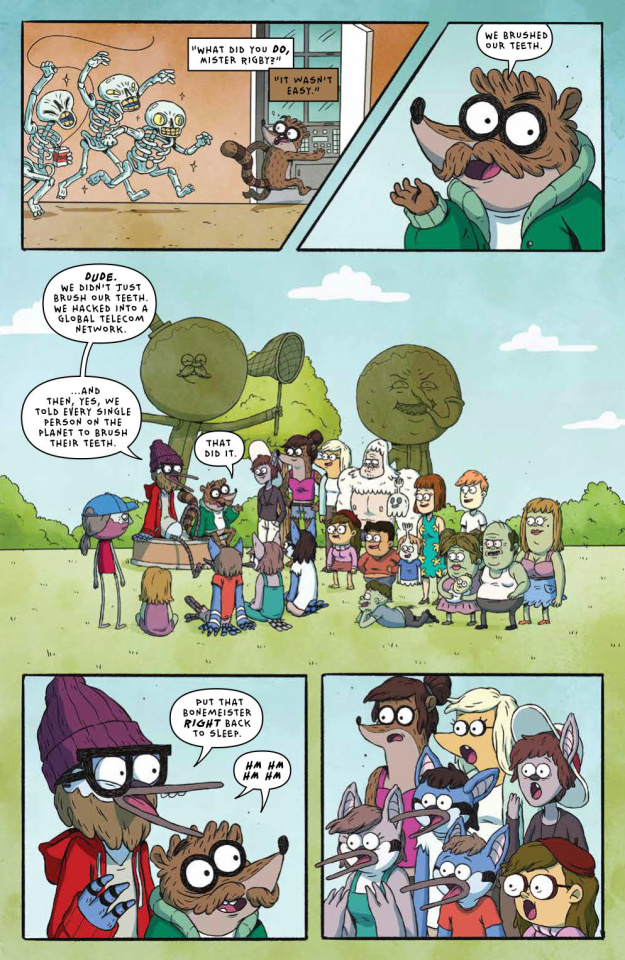 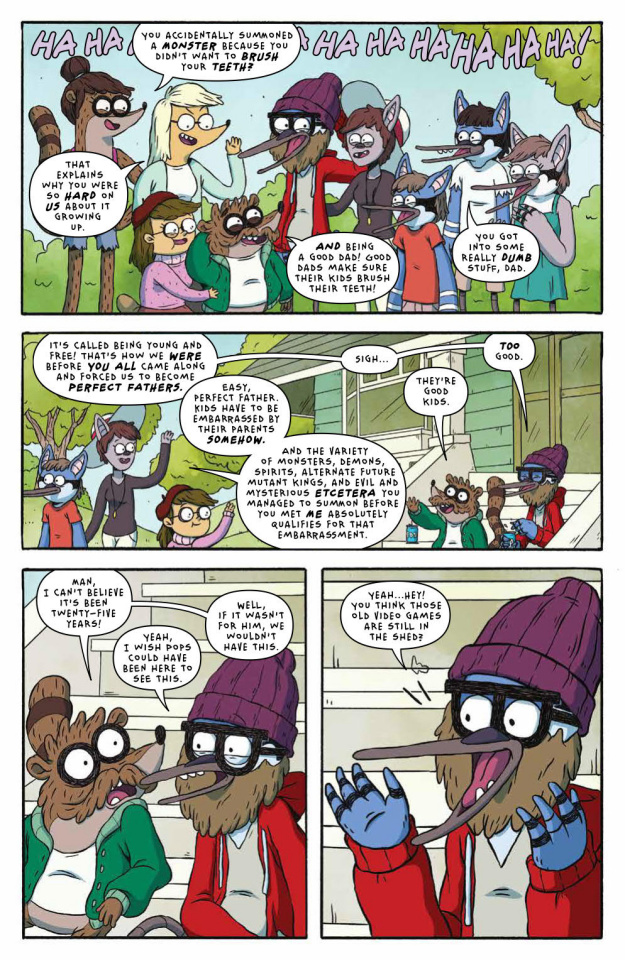 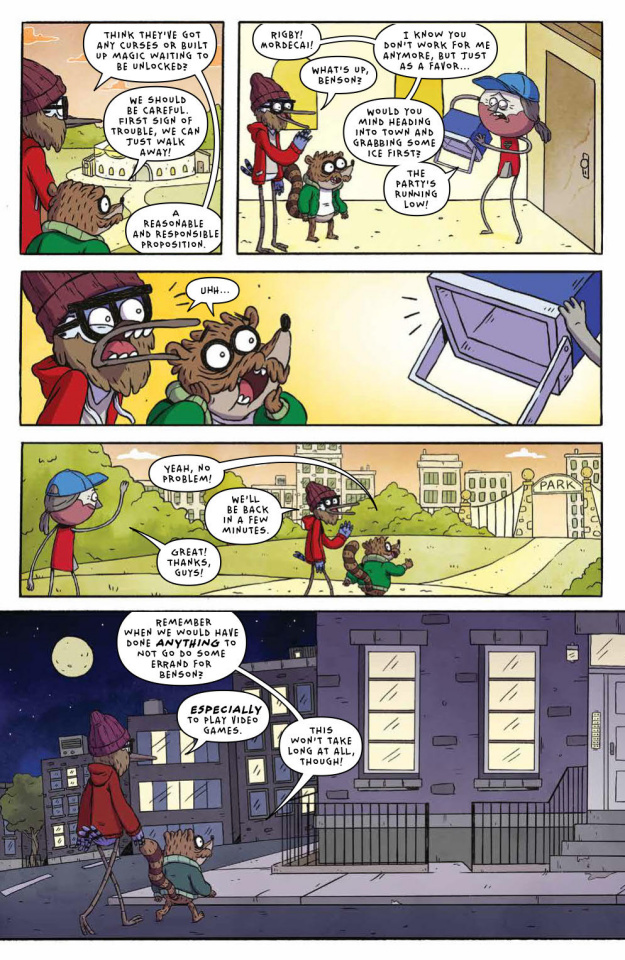 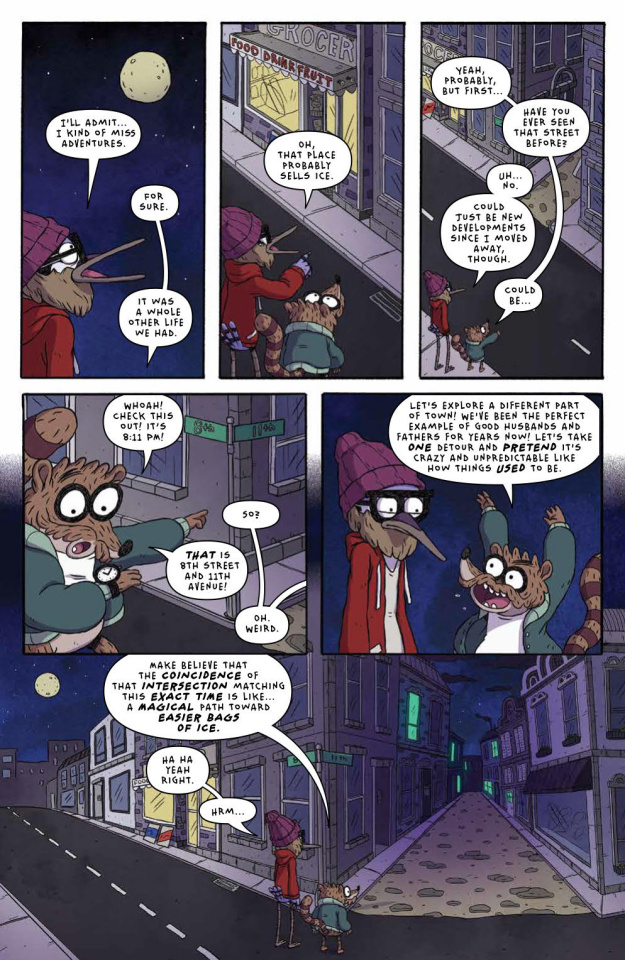 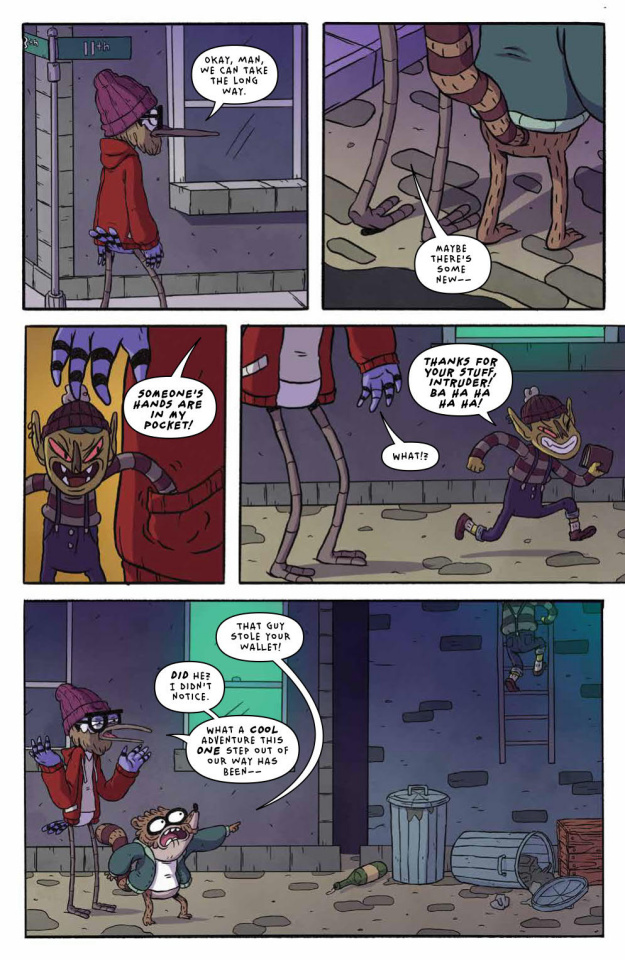 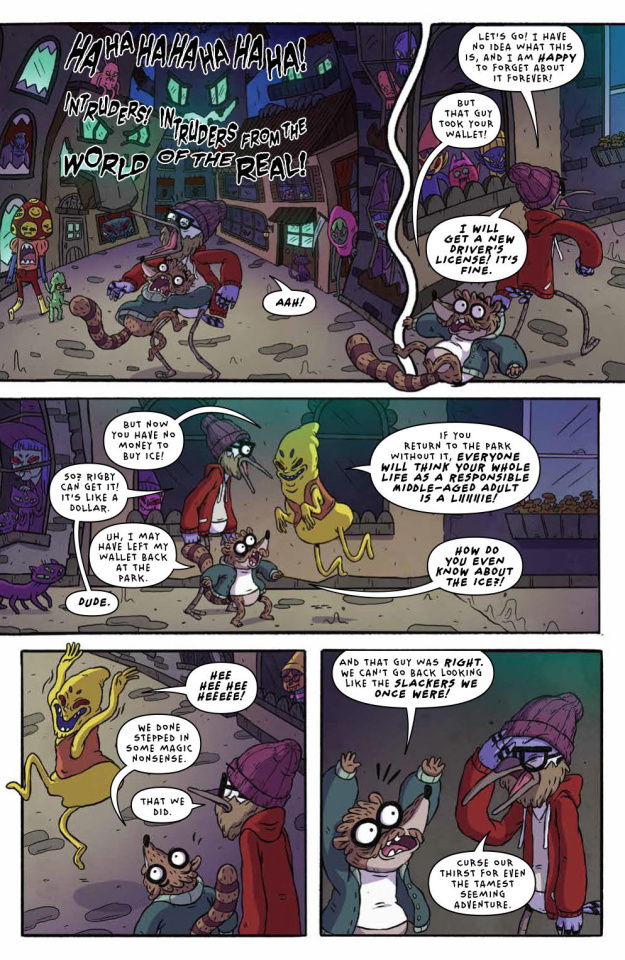 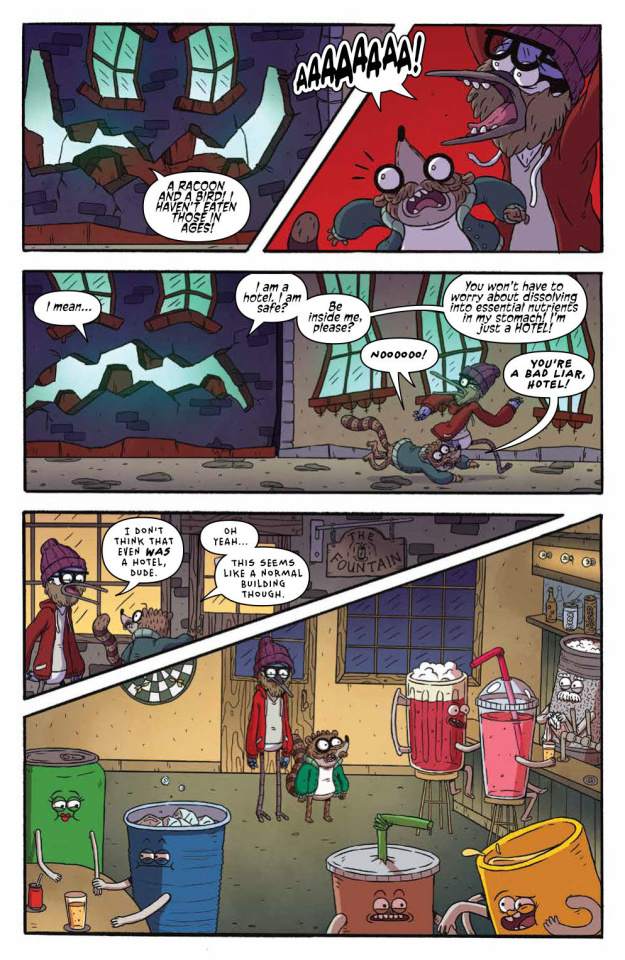 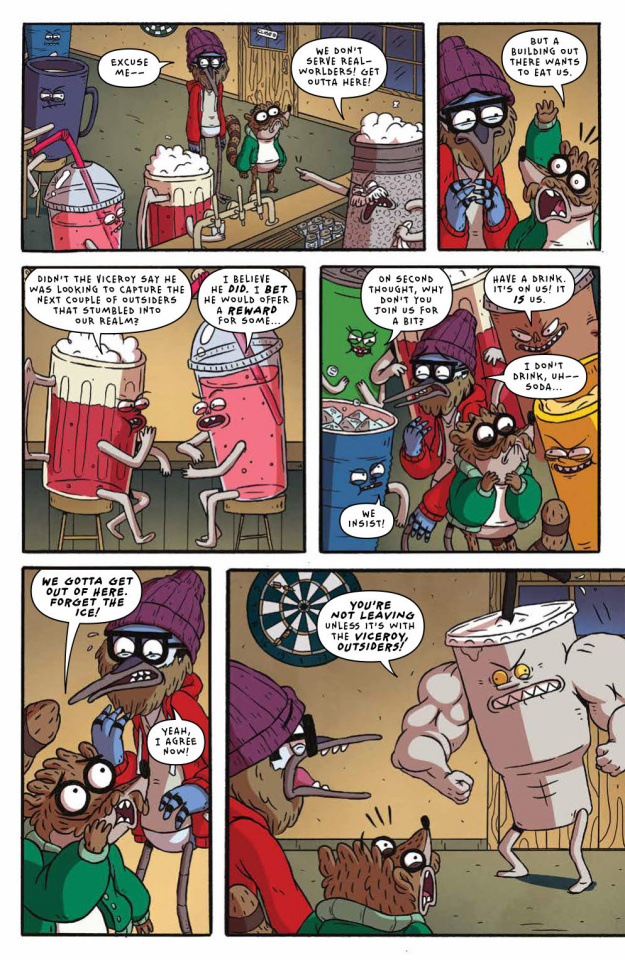 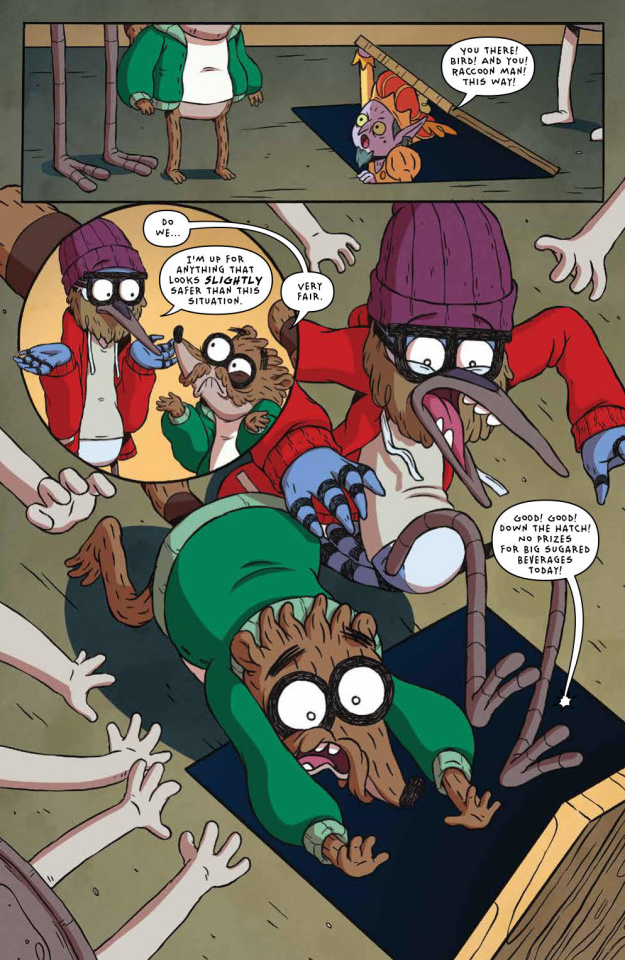 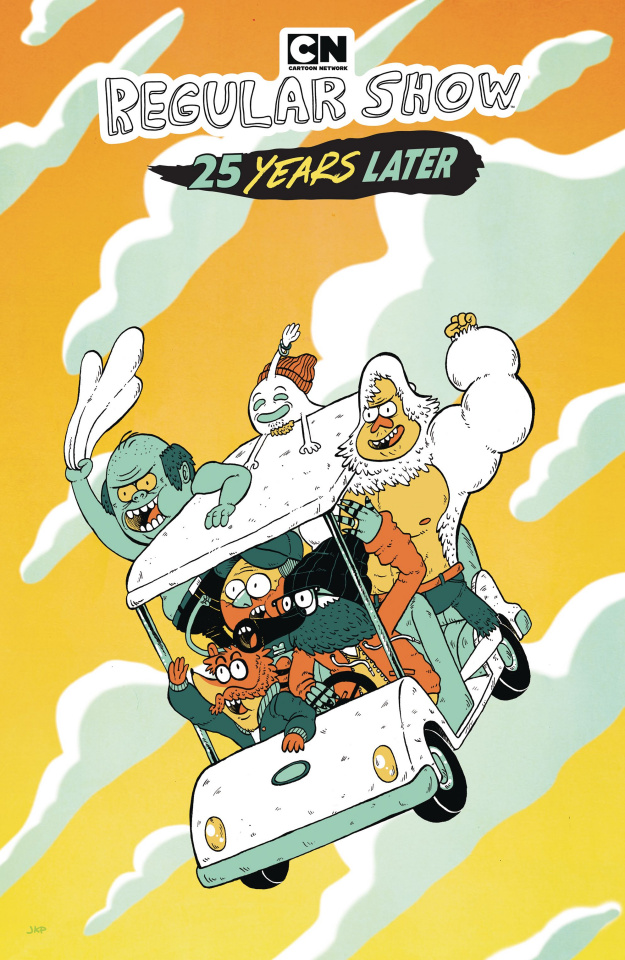