The Dark Crystal: The Novelization

Another World, Another Time...In the Age of Wonder. Experience the incredible magic of Jim Henson's fantasy epic The Dark Crystal adapted by A.C.H. Smith and personally overseen by Jim Henson. Featuring unpublished illustrations by legendary illustrator Brian Froud and the production design team at JIM HENSON'S CREATURE SHOP as well as Jim Henson's never-before-seen notes on an early draft of the adaptation detailing his vision for the fantastical world of Thra. 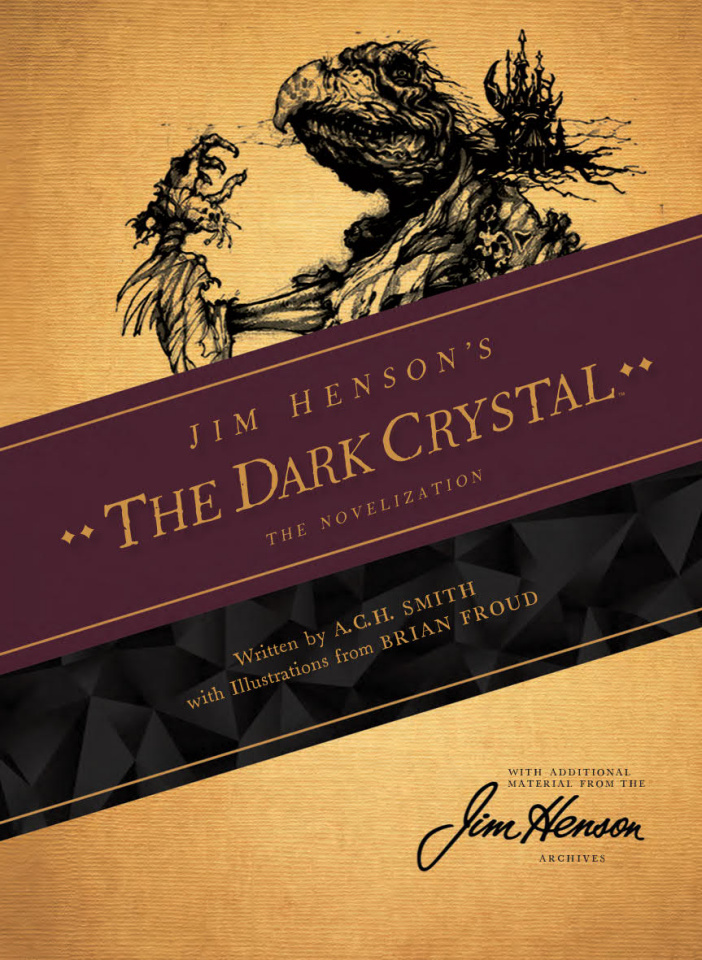 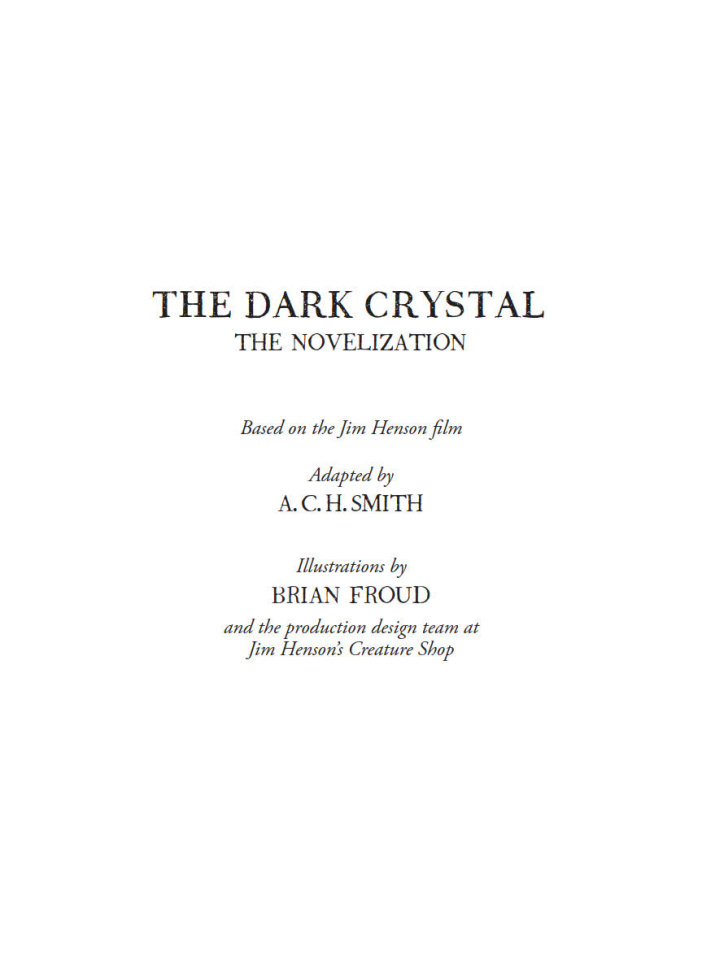 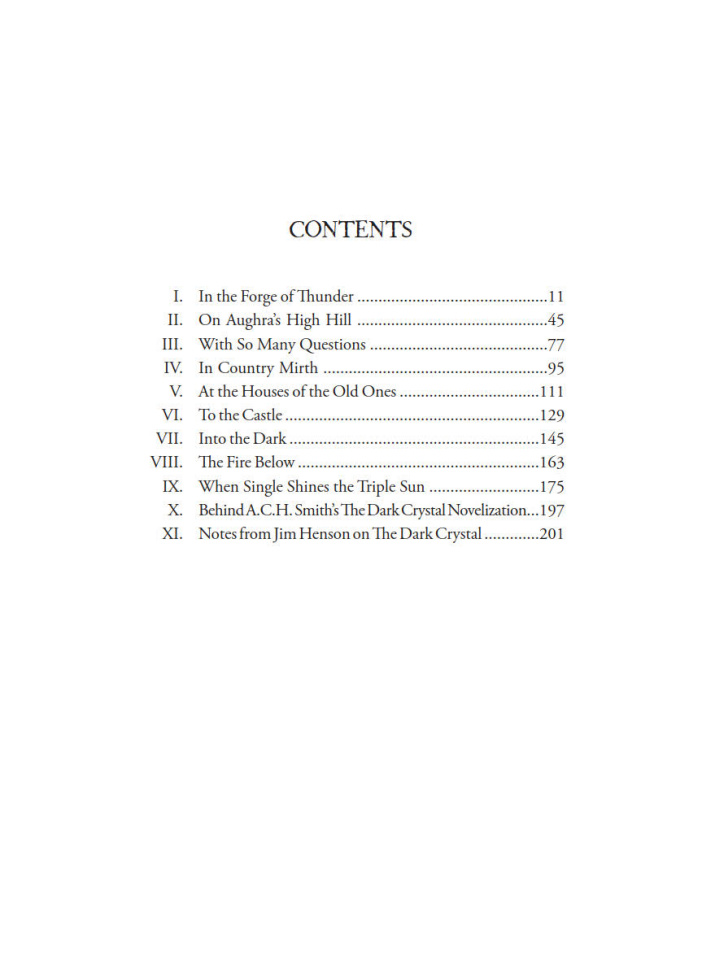 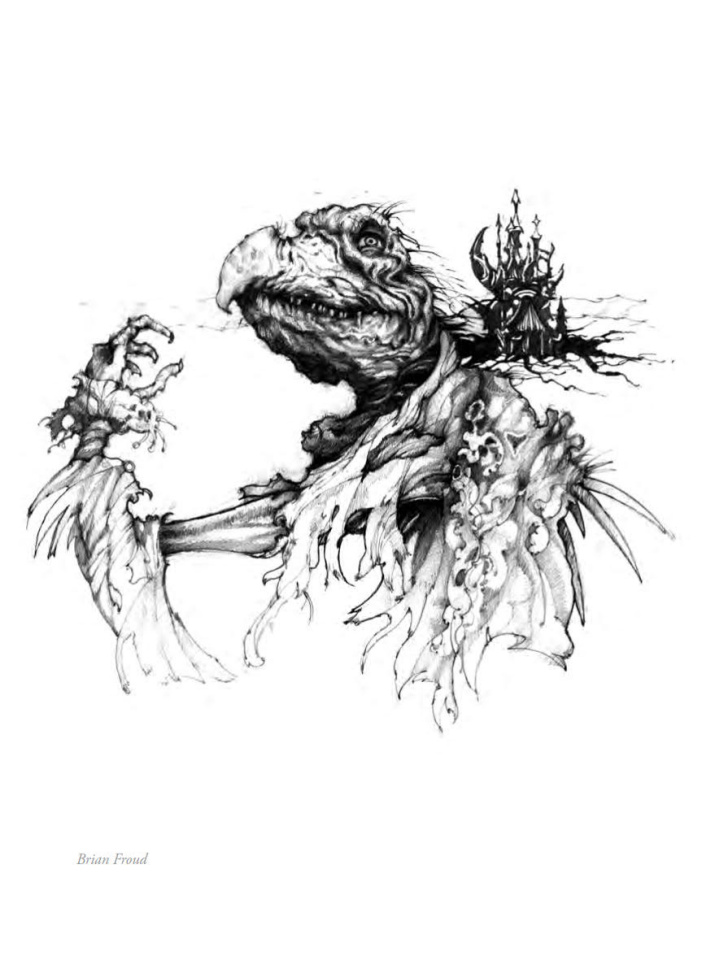 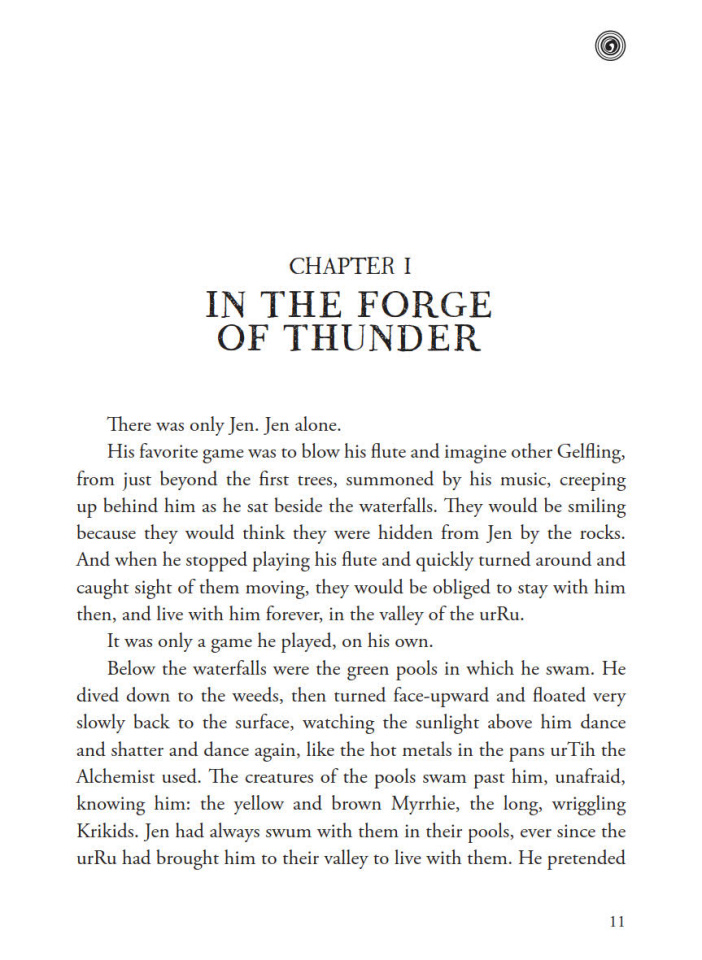 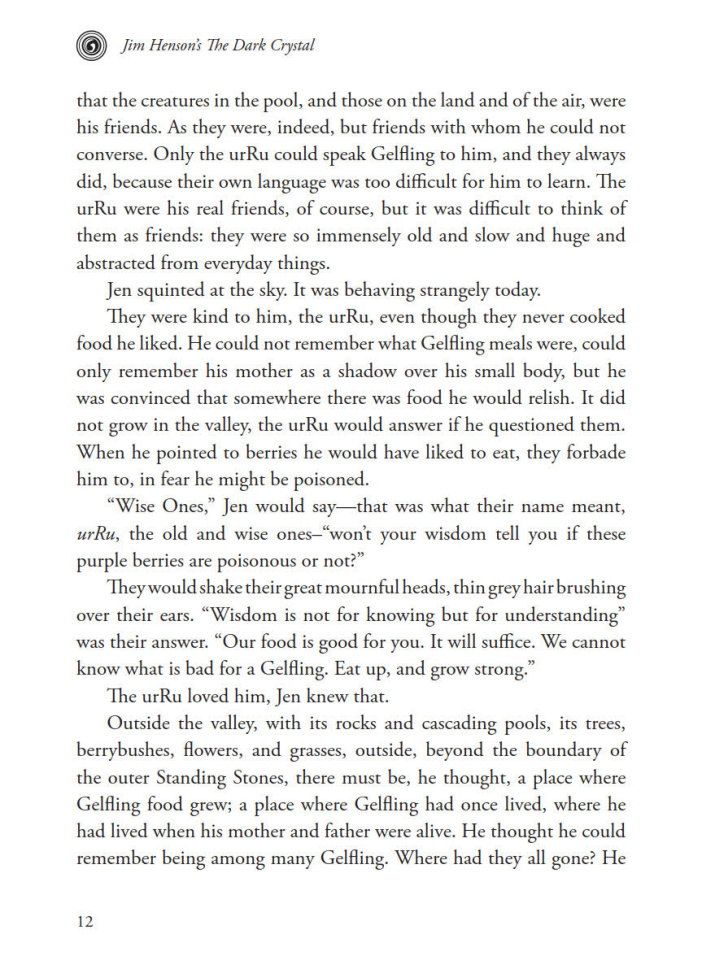 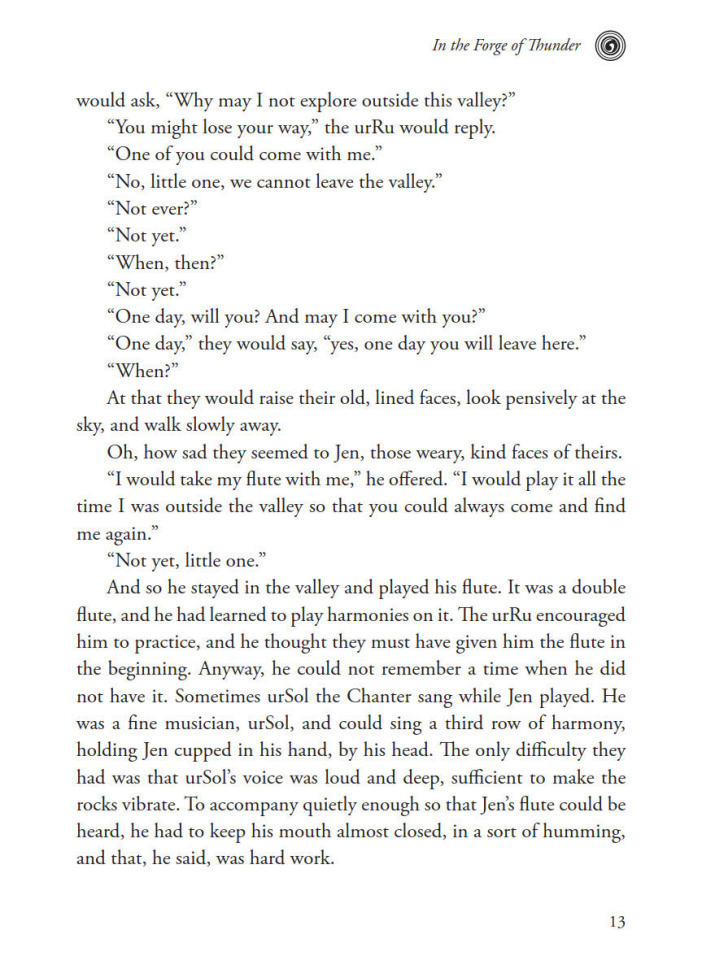 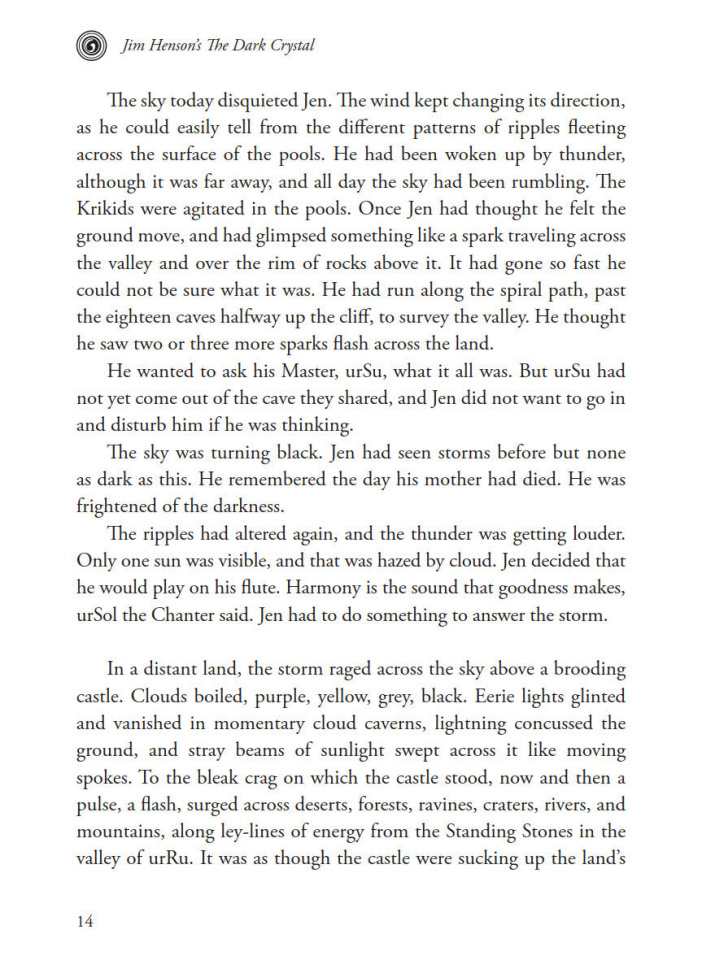 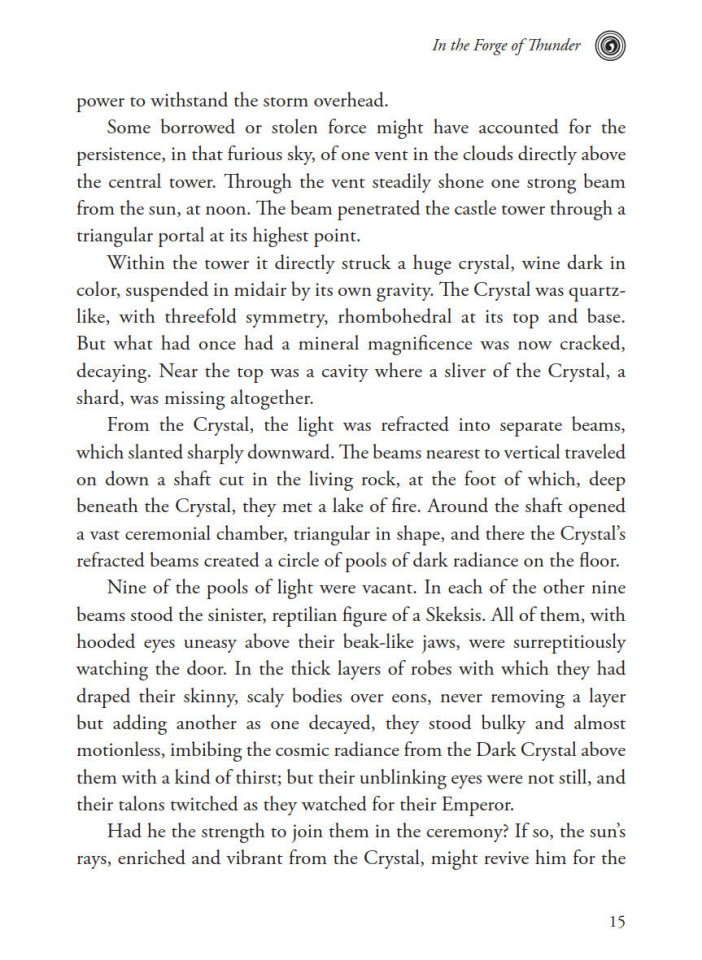 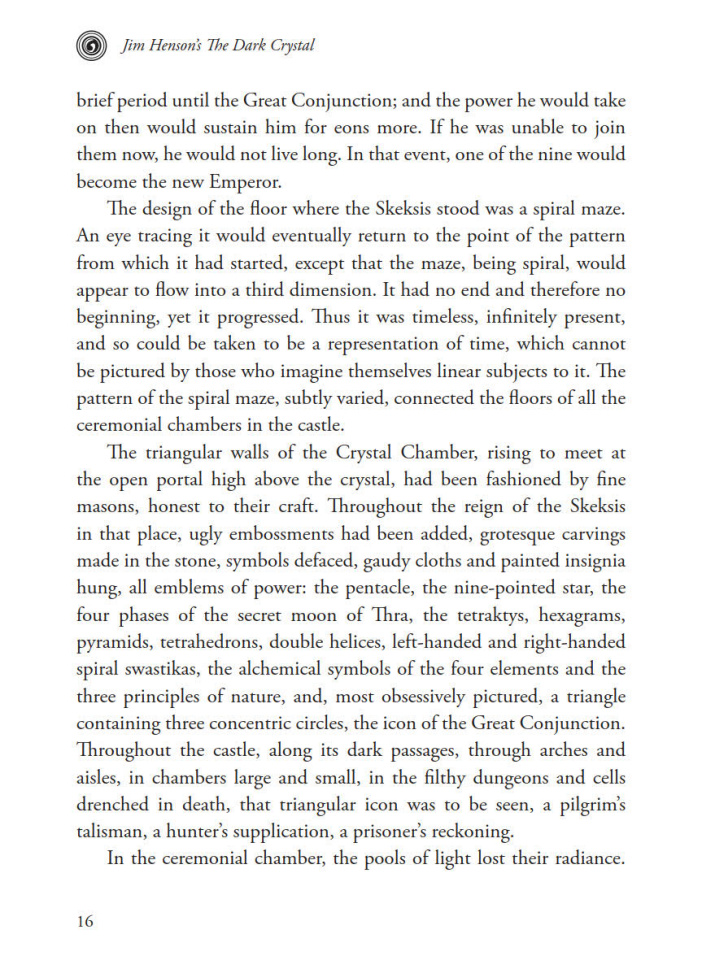 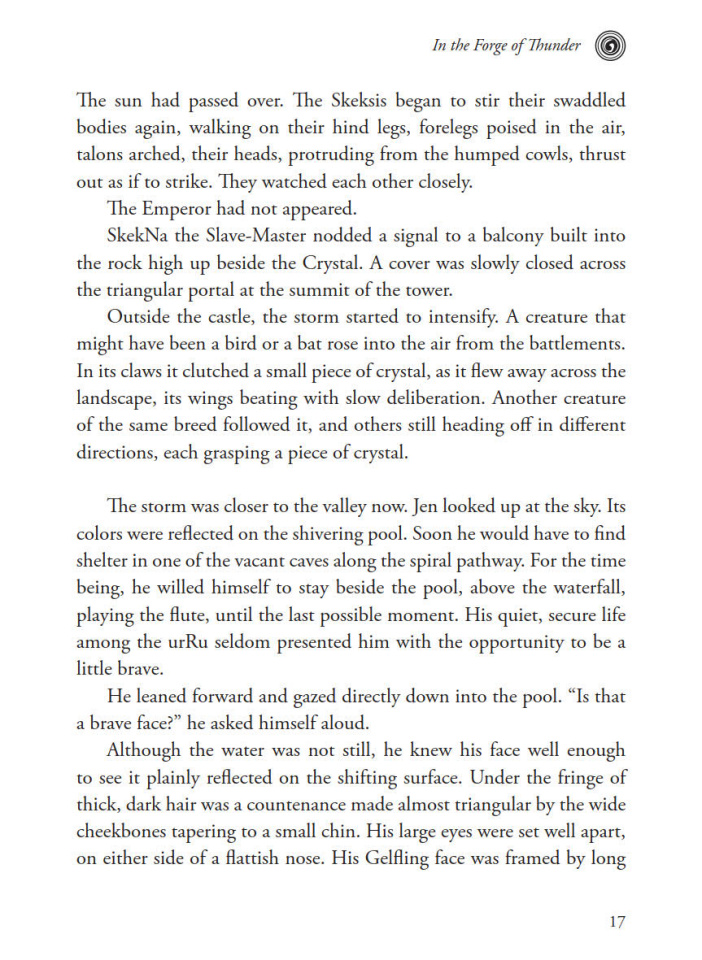 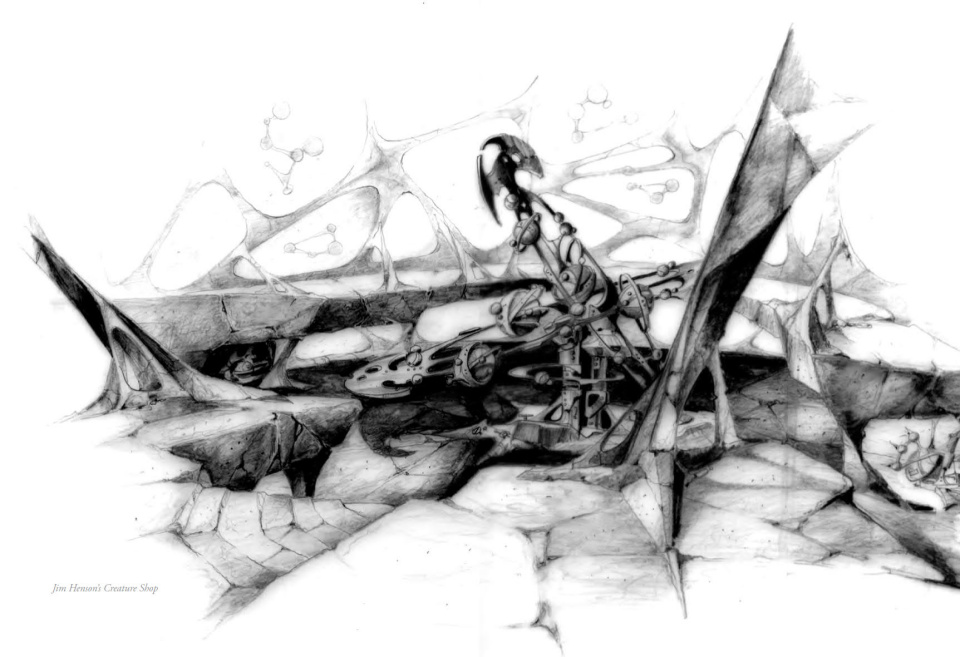 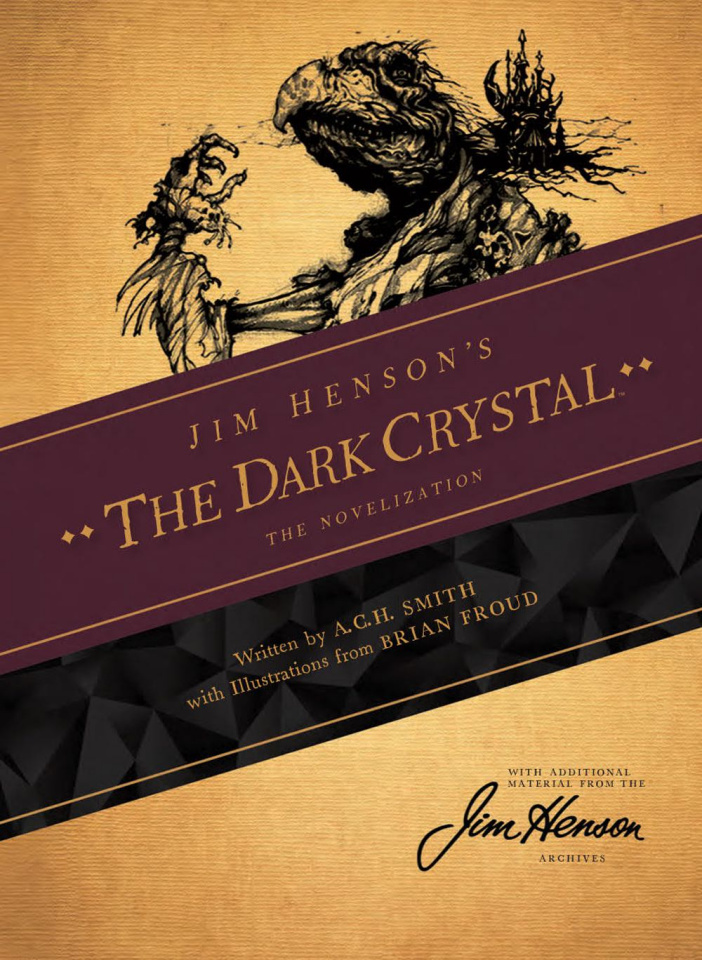