Guns and revenge. As American as the wicked west. Ricky Toledo is going to find the man that killed her mother, and revenge is going to be sweet. Ricky was 15 when she fell hard for a handsome drifter who rented a room in her family home. Then he killed her mother and got her father sent to prison for it. It's three years later, and Ricky will stop at nothing to get revenge. A broken young woman and her trusty companion-a gold Smith and Wesson 45 named Golddigger-track a serial killer hiding in plain sight as a travel blogger. It's a dark, grimy game of cat and mouse through a tangled American landscape. And, like all the best crime noir, it's a twisted love story. Advance solicited for June release! From the Eisner Award-winning creators of Stray Bullets. 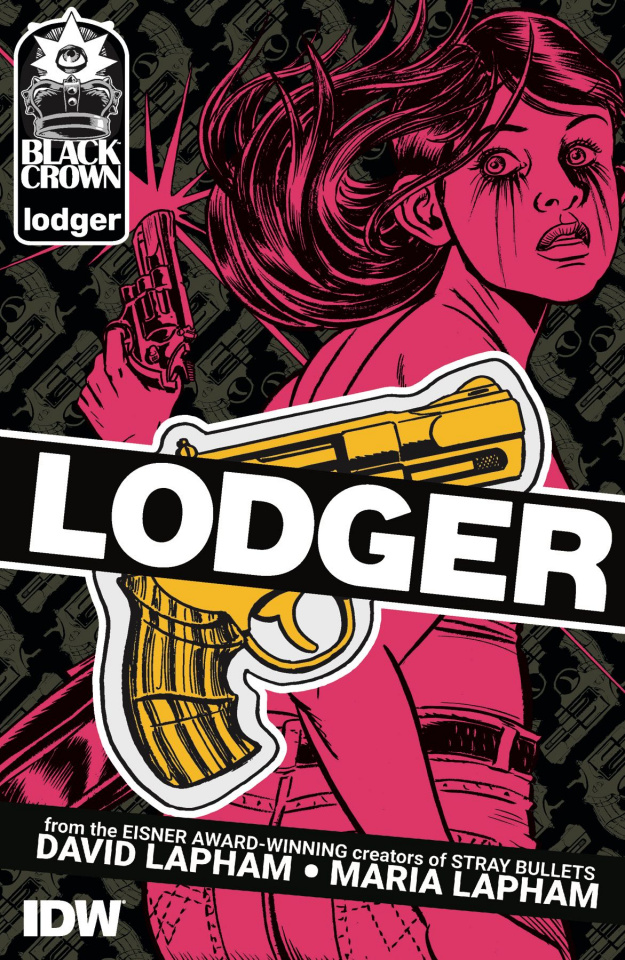