The Flash by Mark Waid Book 6

In these tales, the mayor of Keystone asks the Flash to relocate himself away from Keystone City-but trouble still manages to find the Fastest Man Alive in his new home of Santa Marta. First, the Flash saves a presidential candidate from the Top, a member of the Rogues. Then, Mr. Frost strikes-and his illusions threaten to destroy both the Flash and his new home. And when word spreads that the Flash has moved to a new city, several of his greatest foes show up to cause trouble, including the earthquake-causing Major Disaster!

Collects THE FLASH #119-129, THE FLASH/GREEN LANTERN: FASTER FRIENDS #1-2, THE FLASH PLUS NIGHTWING #1 and a story from DC UNIVERSE HOLIDAY BASH #1. 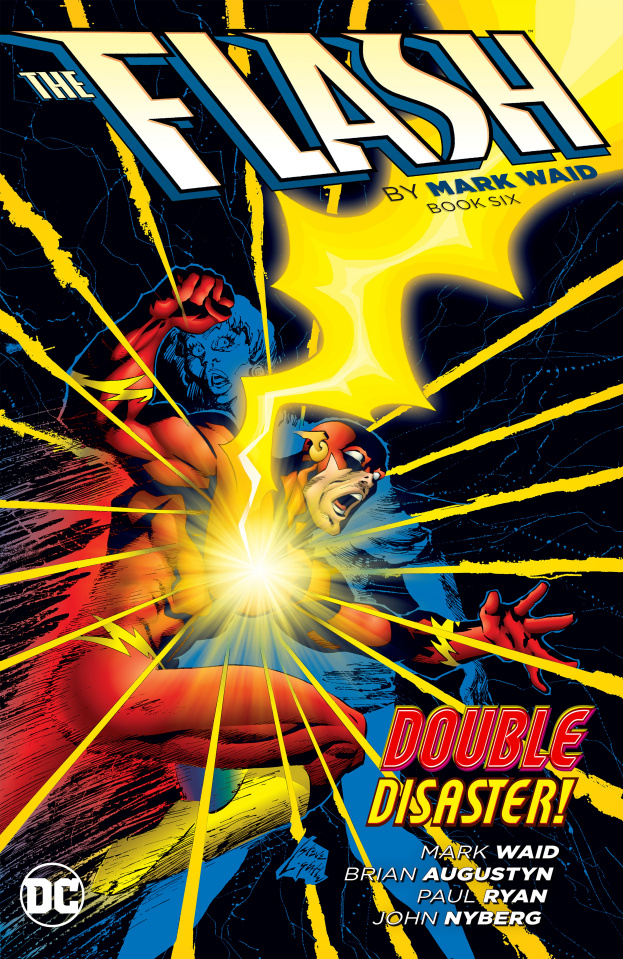