Running a casino has turned out to be more dangerous than Jason Todd ever imagined. Especially when he's the public face of the Iceberg Lounge. It turns out Oswald Cobblepot has way more enemies than the Penguin-and with the crime boss missing, they descend on Jason and his crew. But Jason doesn't need to look far for an extrajudicial solution to his problems: apparently he has the Red Hood in his contacts. 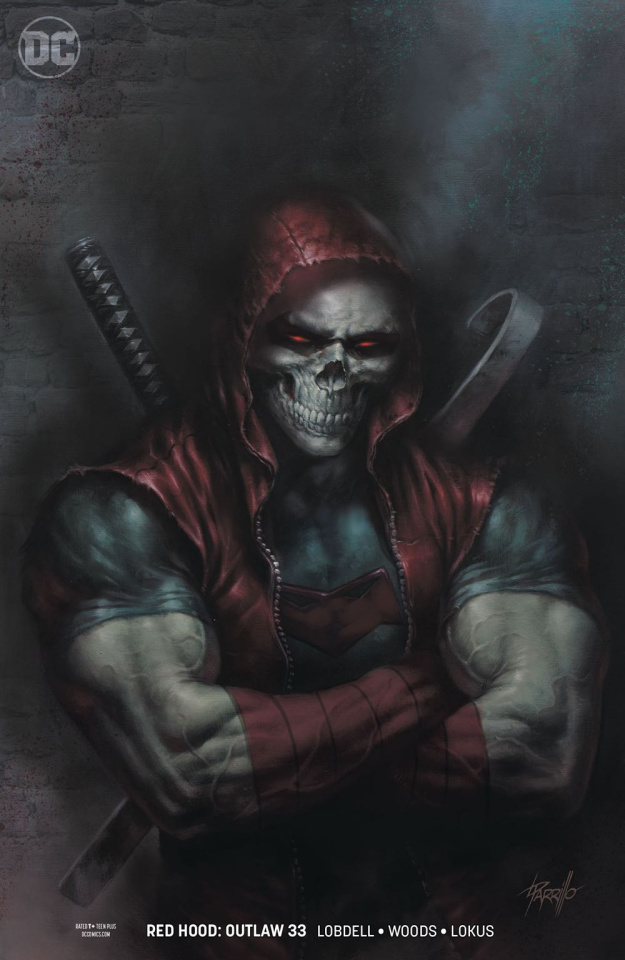