The ultimate adult fantasy manga, now in 7"x10" hardcover editions! Raised in torment, young Guts is hardened into a fearsome warrior, drawing the attention of the charismatic Griffith, commander of the elite Band of the Hawk. This crossroads will take Guts to fame and glory... and damnation! Collects Berserk volumes 4, 5, and 6. 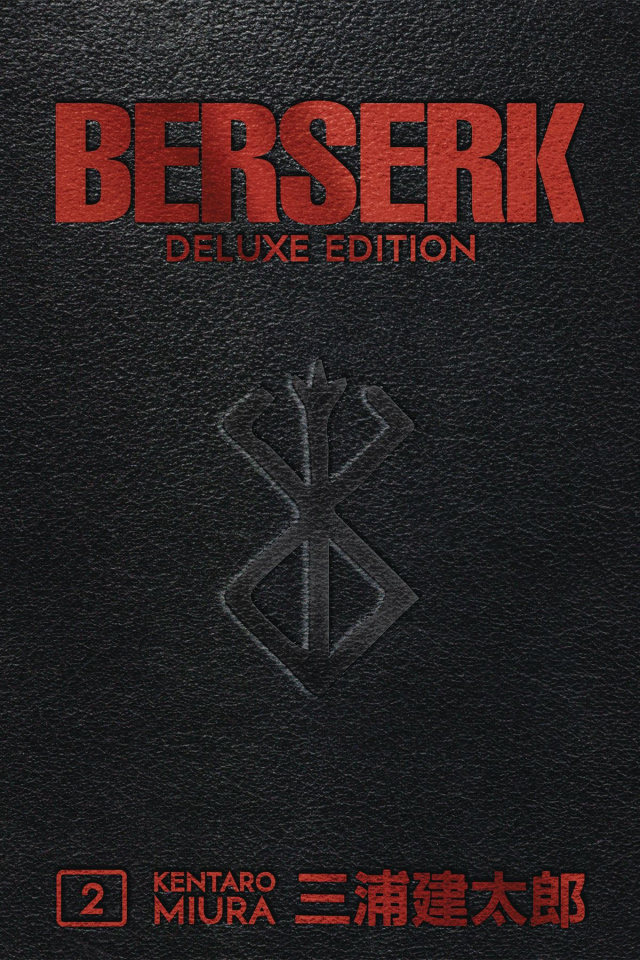