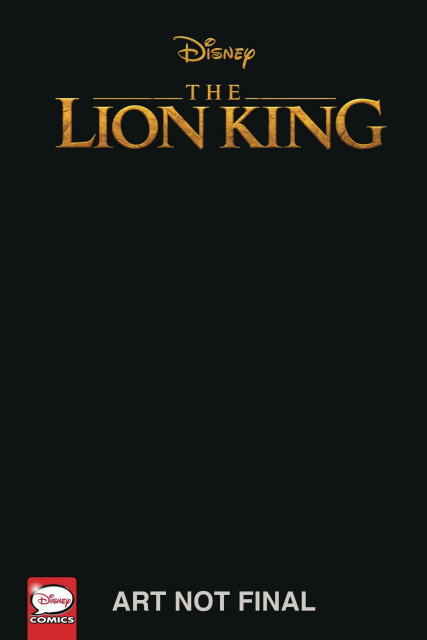 A graphic novel anthology expanding on the Disney live-action feature film, The Lion King. Journey through Pride Rock and beyond in four stories focusing on the life of Simba as a cub and what awaits him on his path to become the lion king.