The tones and ambiance of Terrence Malick's The Thin Red Line meets the sci-fi adventures of BLACK SCIENCE and VS in this military action thriller where sadistic entities from beyond known space have invaded the planet. When the joint military action known as Operation: All-Weather fails, the world burns and chaos unfolds. Now the remaining members of Gladiator Two-Six must scramble to mount a counterattack against a seemingly unstoppable enemy. 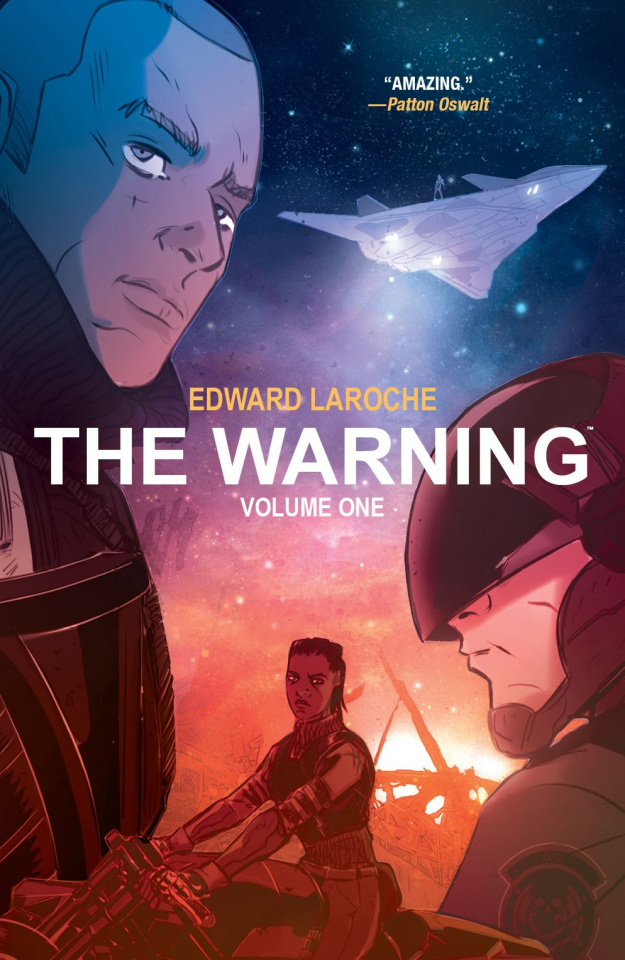