Meet Little Nemo, a diminutive hero of comic narrative, but one of the greatest dream voyagers of the 20th century. The master creation of Winsor McCay (1869-1934), restless sleeper Nemo inspired generations of artists with his weekly adventures from bed to Slumberland, a realm of colorful companions, psychedelic scenery, and thrilling escapades. Nemo's creator Winsor McCay was a founding figure in the modern American entertainment industry, above all with his revolutionary comics, which set standards for panel layout and storytelling technique, timing and pacing, and architectural and other detail that left an inestimable influence on subsequent artists, including Robert Crumb and Federico Fellini. 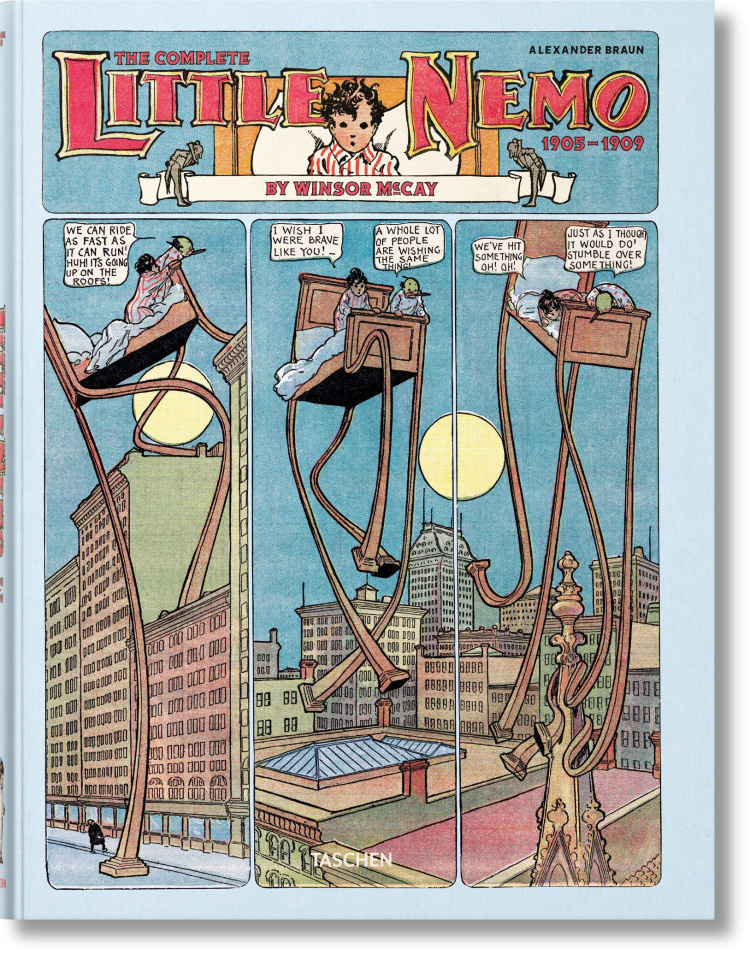