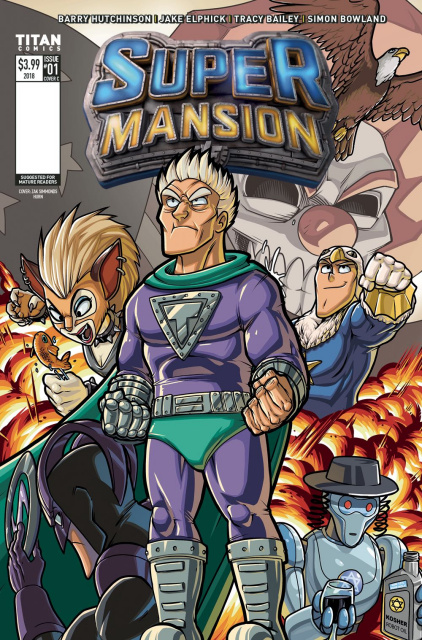 Aging superhero Titanium Rex, and his has-been team known as The League of Freedom, struggle to stay relevant in a changing world.