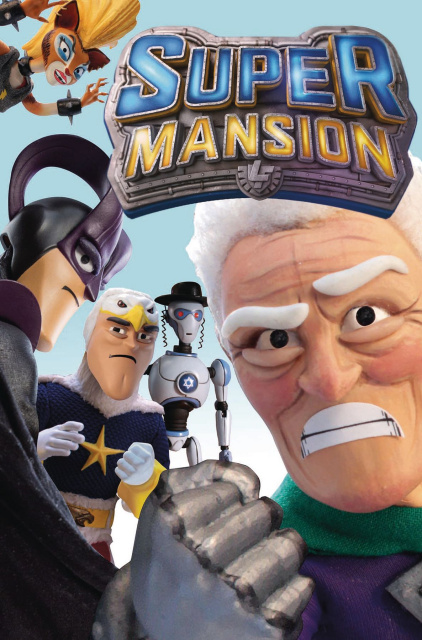 After a battle with the evil Psy-Clone and his army of identical clones, the League is exhausted. Unfortunately, crime never rests, and they are immediately called to another emergency. Rather than rush off, though, they realise they can use Psy-Clone's cloning machine to make duplicates of themselves and send them into battle instead. The clones turn evil and start running riot, and when Black Saturn reveals he has spent years developing ways in which to kill the rest of the League in case they ever go rogue, a horrified Rex kicks him off the team. The League is jailed, and it's only when Black Saturn proves his loyalty by breaking into free them that they find a way to defeat the evil clones once and for all.