How to Treat Magical Beasts Vol. 1

The young mage Ziska, along with her mentor, a very unusual veterinarian, aim to save the mystical creatures disappearing from their world! It is a time when humans have begun to forget magic, since science has risen up to take its place. Mythical beasts are beginning to disappear from the world. A young girl named Ziska, born into a line of mages, becomes the apprentice to a veterinarian for magical creatures. With the two of them working together, they hope to save these beasts of legend from a world that's leaving them behind. 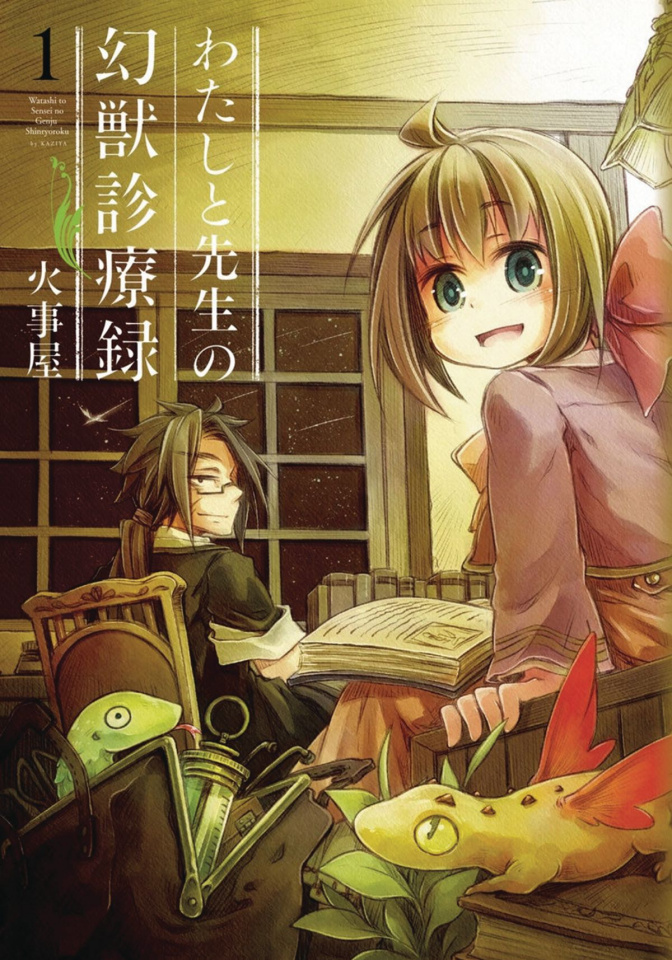