At long last, another deluxe hardcover edition of the Invader ZIM comics! They're bigger! They're badder! They're better! Actually, they are just bigger, and otherwise the same comics. But don't they always say bigger is better? This collection of issues #11-#20 of the beloved comic features a hilarious slate of ZIM comics, including "Floopsy Bloops Shmoopsy," "Burrito King," "ZIMZOO," "Tales of Ms. Bitters," and more! So much more. Maybe... too much? Naaaaah. 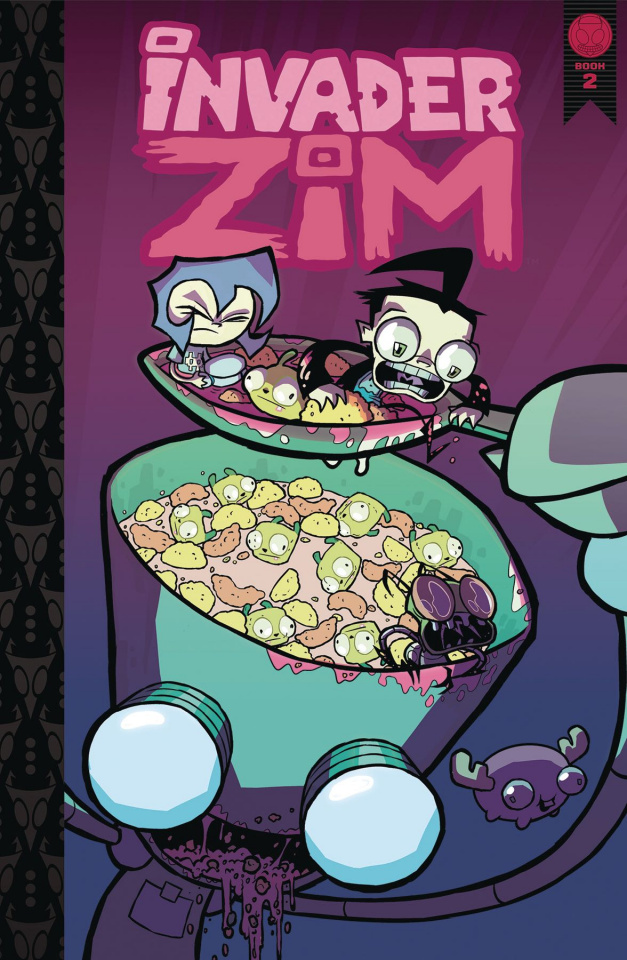