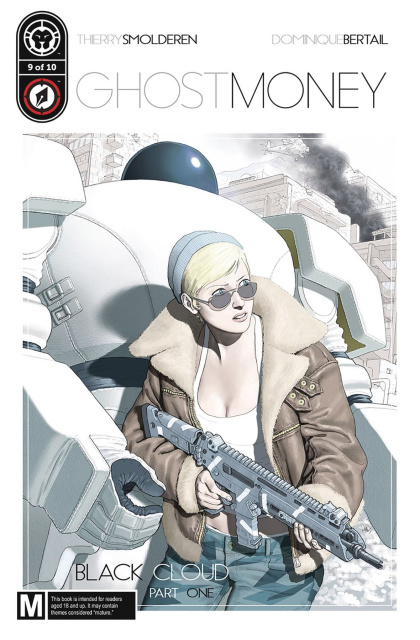 Chamza has escaped into the arms of a mysterious group who will finally reveal her fate, while Lindsey armors up to find her missing friend. International agendas unfold in an ugly blossom of Capitalism 2.0, crashing together in the lawless no man's land known as The Enclave, where nothing is off limits...

* This first half of the final chapter in the exciting neo geo political thriller answers many questions while introducing many more, all of which will lead to a New World Order.