Betrayal and heartache await Sheena as she wakes to find herself captured by the vicious head of Cadwell Industries. To her horror, she's not the only one taken captive! With no weapons to defend herself and no chance of escape, Sheena is forced to make a terrible choice--to save one friend's life at the expense of another. 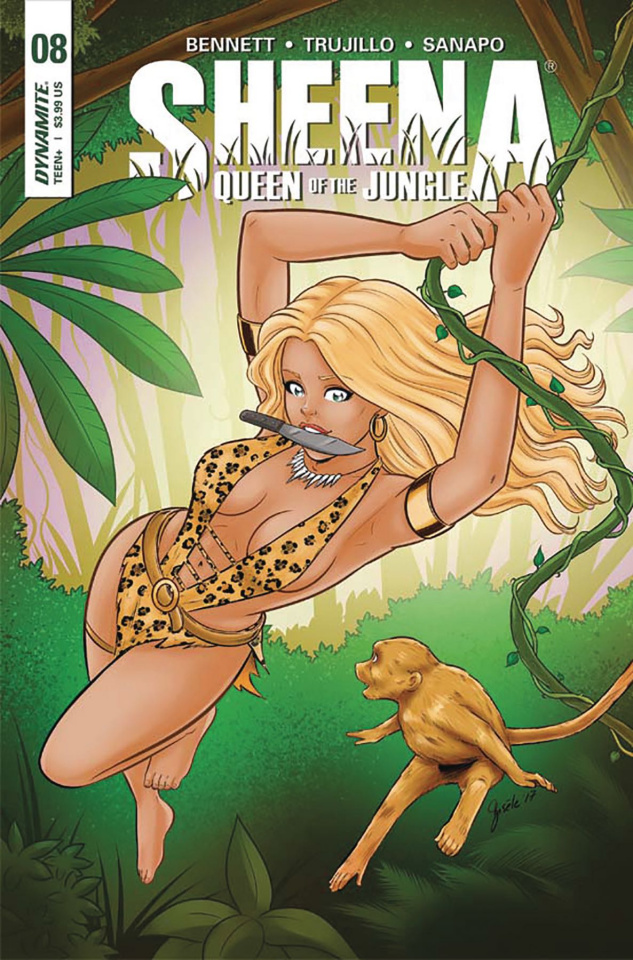