The world is plunged into chaos as the newly-intelligent Animals fight humanity, and simply fight each other, for their own life, liberty, and pursuit of happiness. In the midst of the turmoil is Jesse, an 11-year-old girl, and her dog, Sandor, who is devoted to her and her protection. One year after the incident, Jesse and Sandor begin a cross-country journey to find Jesse's half-brother, Adam, who is living in San Francisco.

Don't miss out on this fantastic hardcover collection of the series everyone has been talking about since its' debut! 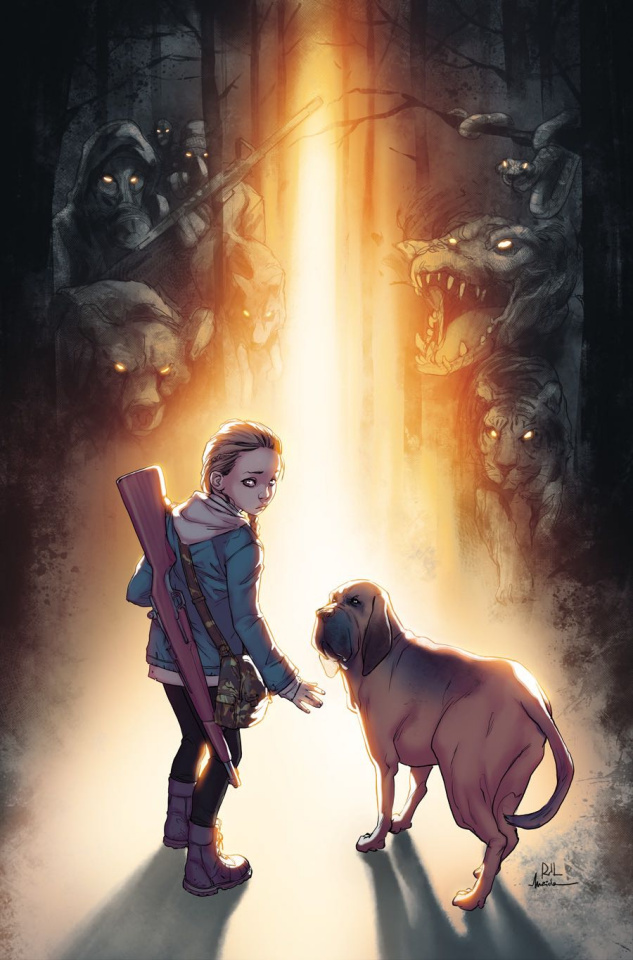