Deadpool has a lot of unfinished business in his inbox, and he's determined to take care of it all before...any sort of bad and permanent-ish thing happens to him. Revenge on Hydra's "Stevil Rogers"? Settling things with Rogue? Oh, and doesn't he still need to kill a few more folks? Then there's Madcap to deal with and - wait, is Deadpool seriously going to take out Apocalypse?! This is starting to sound a bit like a bucket list. It's almost as if it's time to get Wade's affairs in order. You know, just in case. Plus: A bonus Deadpool tale from the past, previously only read by obsessive variant cover collectors! 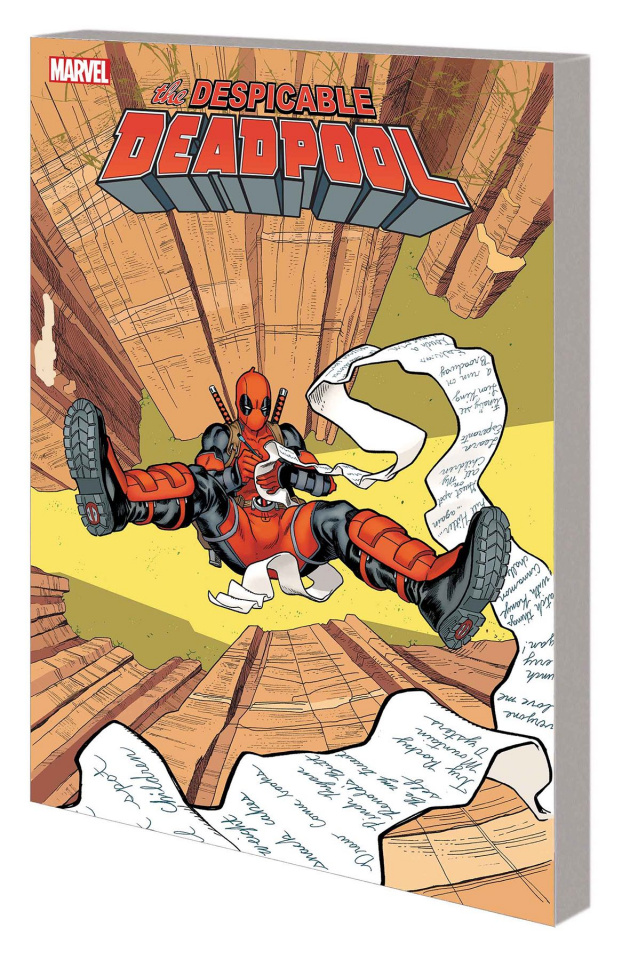