Hotaru's been found out by Midori! His accusations of deception weigh heavy on Hotaru, who's still lying to her teammates in Toy Gun*Gun about being a girl. Desperate to play with Matsuoka and Yukimura and fight in the TGC again, she decides to tell them the truth. But as she prepares to deliver her confession, she comes face to face with an unexpected proclamation from Matsuoka instead! 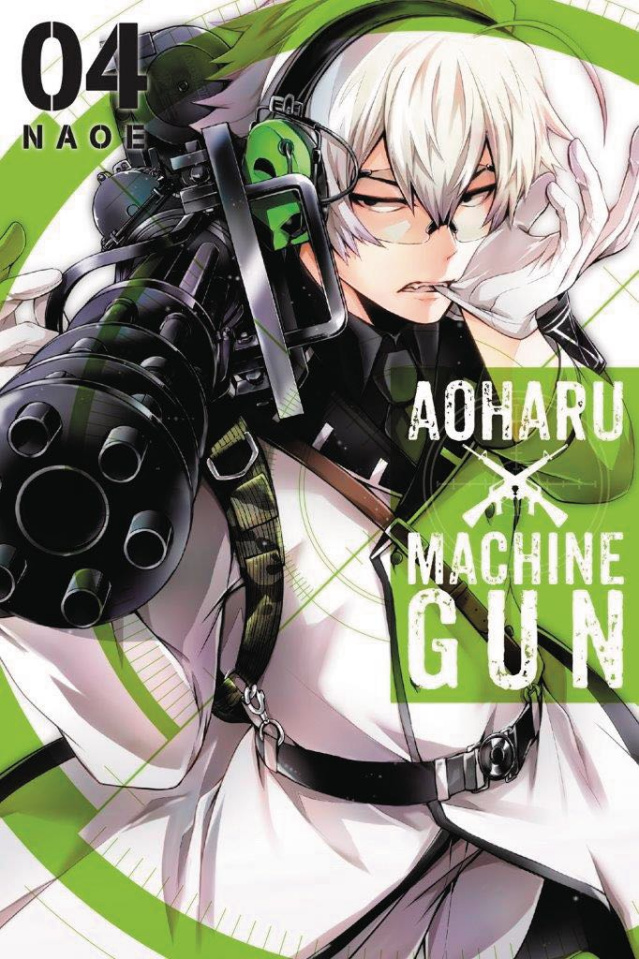