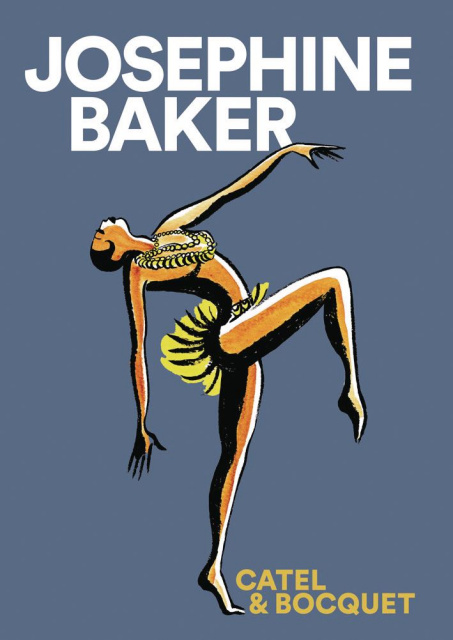 Paris, 1925. Over the course of a single evening, the Mississippi-born dancer Josephine Baker becomes the darling of the Roaring Twenties. Some audience members in the Theatre des Champs-Elysees are scandalised by the African American's performance in La Revue Negre, but the city's discerning cultural figures, among them Picasso and Cocteau, are enchanted by her exotic, bold and uninhibited style. When her adopted country grants her citizenship in 1939, Josephine sees her fame as a means of helping the French resistance. She takes advantage of her globe-trotting lifestyle to pass on messages and to gather information. Years later, she is awarded the Legion d'honneur by Charles de Gaulle. In the 1950s, installed in a palatial 15th century chateau, Josephine adopts 12 children from different ethnic backgrounds. Her "Rainbow Tribe," as she often called them, was a living, breathing symbol of a happy and harmonious multicultural society. In Josephine Baker, Catel and Bocquet paint a glorious portrait of a spirited, principled and thoroughly modern woman, capturing the heady glamour of 1920s Paris in beautifully expressive detail.