Bestselling author ANTONY JOHNSTON returns to The Coldest City for a tale even more complex, compelling, and cold as the first! After a string of botched assignments for MI6 in Berlin, David Perceval is being sent home. Even his final mission before leaving - the defection of a Soviet scientist - goes badly wrong, as the coldest winter for 30 years descends on Europe. With transport out of Berlin impossible, and the KGB searching everywhere for their lost scientist, Perceval must improvise a deadly game of cat and mouse through the frozen city to keep the Russians at bay, and deliver his own unique brand of revenge! 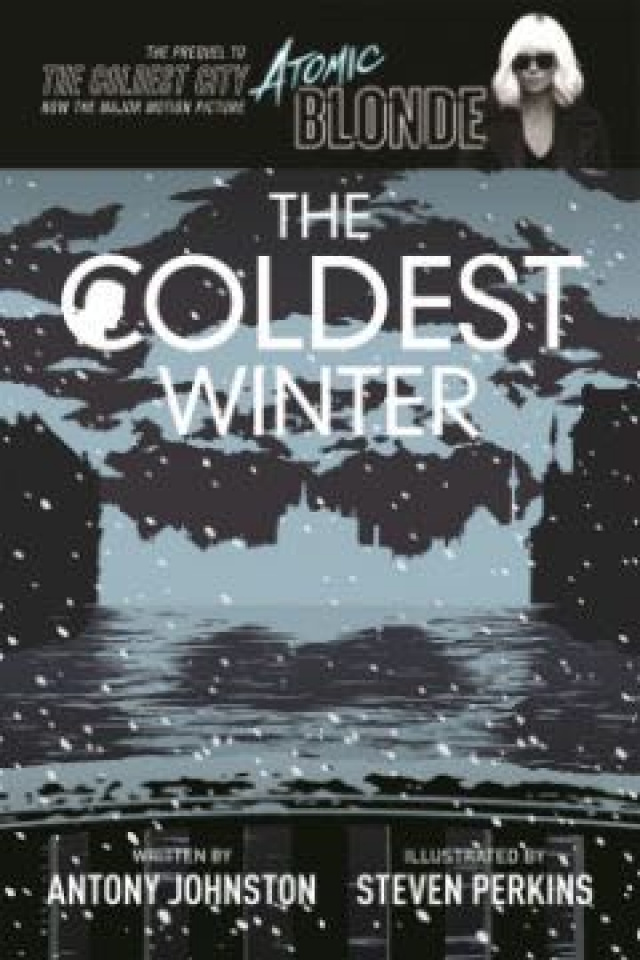